If you’re getting a little bored and sore from running on hard pavement, you should consider looking for the nearest trail. Trail running is an offshoot of cross country running (without any time pressure) and is typically done on any dirt road, bike trail or footpath. 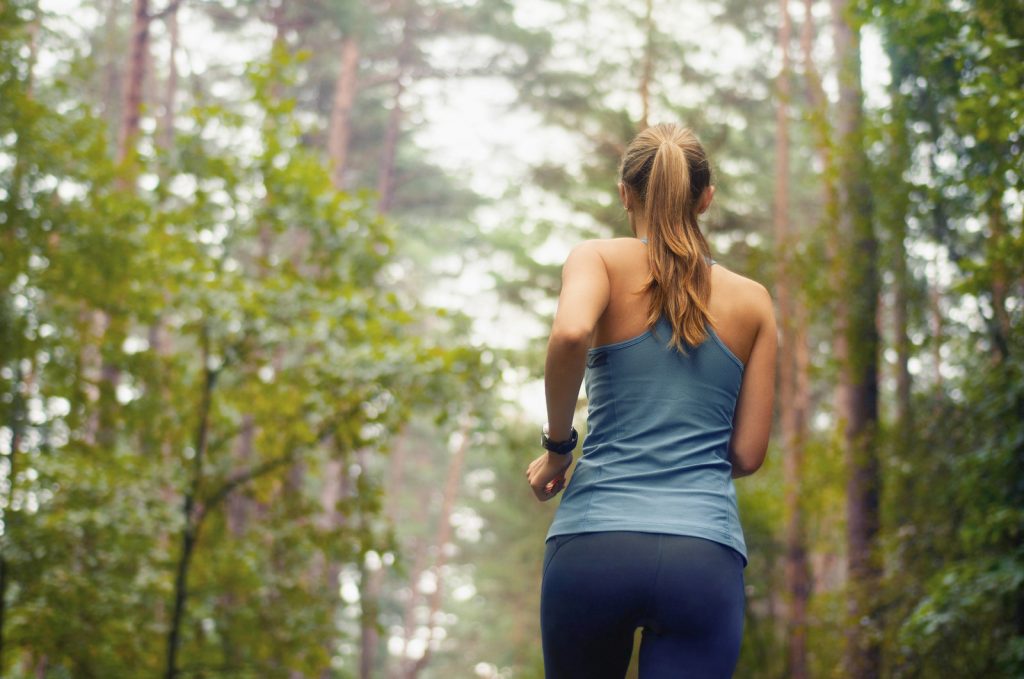 Trail running is an excellent alternative to road running, especially when you need a break. Just make sure that you have the right running skills and are familiar with the trail you’re going to be running in. For added safety, it helps to have a friend who’s done the trail before or look for a trail running club in your area so you can do a group run.

Good luck out there, and have fun! 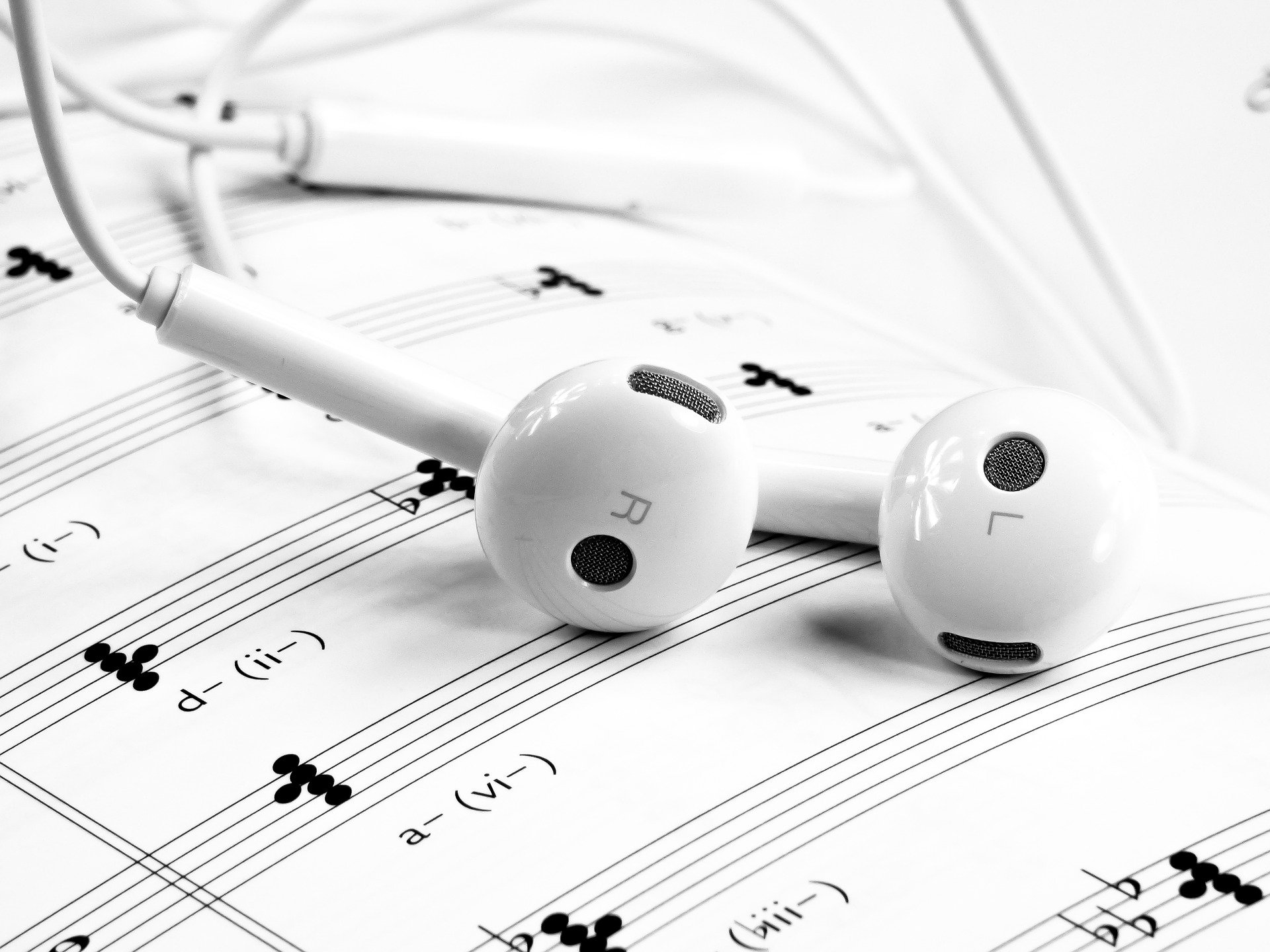 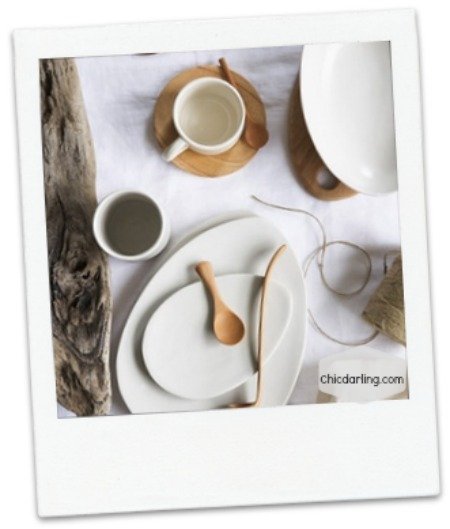 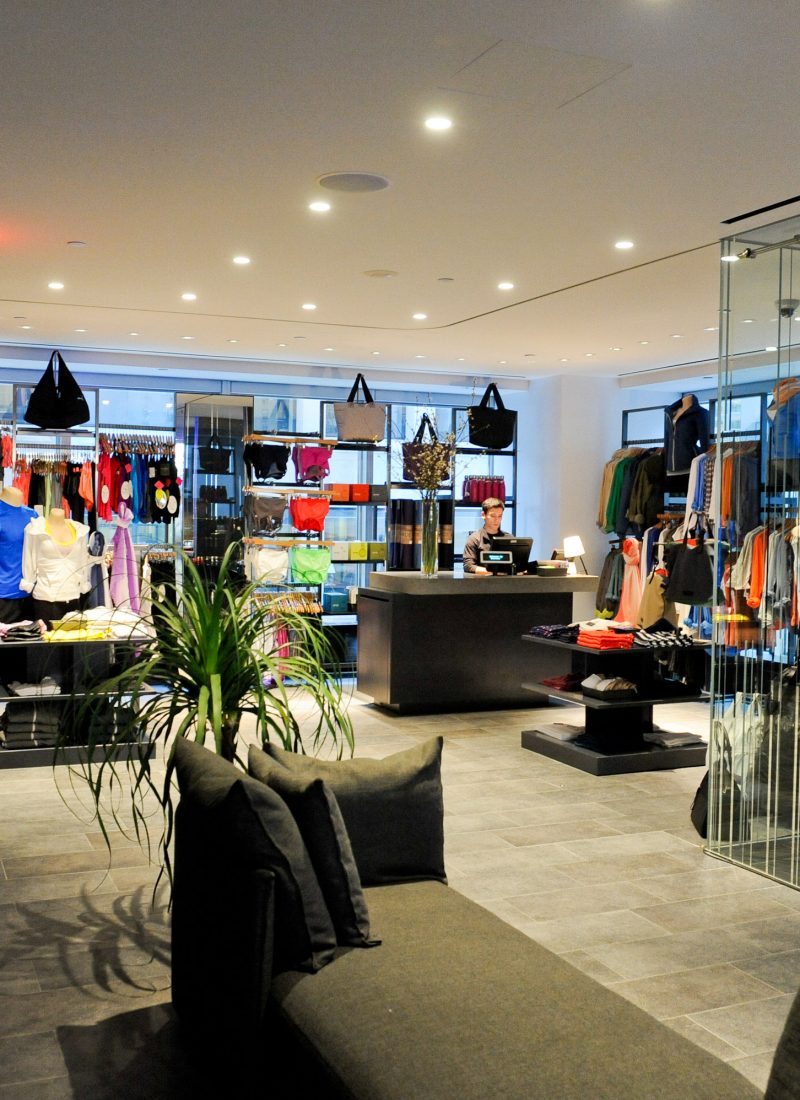 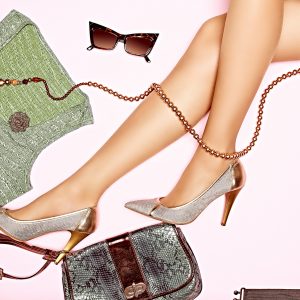