Tatiana de Rosnay’s Sarah’s Key is the story of a Jewish girl living in France during World War II, and an American writer searching for her story in 2009.

Sarah is a 10 year old Jewish girl living in Paris with her brother and parents. When Nazi soldiers arrive at their apartment to send the family to Auschwitz in the summer of 1942, Sarah locks her brother in a secret cupboard to keep him safe, keeping the key hidden from the soldiers. After escaping a transit camp and making her way to a farmhouse, Sarah sets out to return to Paris and find her brother.

Sixty years later, an American expatriate living in Paris, Julia, stumbles across Sarah’s story while researching the roundup that changed Sarah’s life. Her husbands’ family had moved into Sarah’s apartment after the roundup. Julia presses her father-in-law, but he denies knowing any details about the family and tells Julia to leave it be. While worrying about where her own life is truly going, Julia turns to her journalism training to find out what truly happened to Sarah and her brother. She spends the rest of the novel tracking Sarah and seeking the truth of the family’s dark history.

Sarah’s Key is sad, moving, and isn’t hard to finish reading entirely in one Sunday afternoon. Unlike many historical novels, the occasional cut to the future keeps the story from becoming repetitive. Readers will care for Sarah, and become invested in learning of her story. Novels such as Sarah’s Key keep history alive, and ensure that we will never forget past atrocities. Sarah’s determination shows that even in the darkest periods of human history, strength and adversity can move mountains.

A Review of Candace Bushnell’s One Fifth Avenue 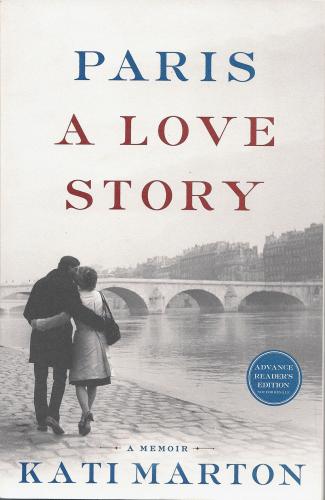 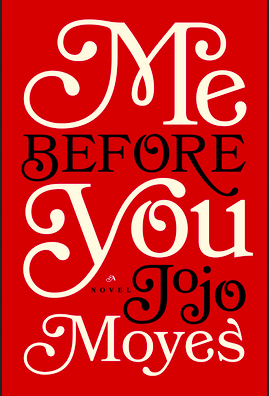 Me Before You (A Review) 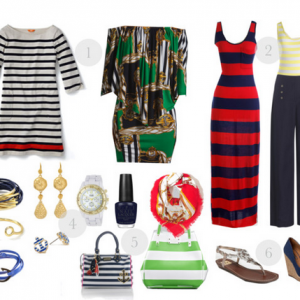