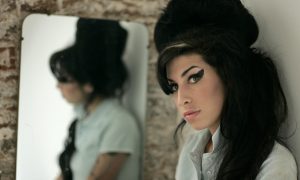 ‘Amy’ is a portrait of the fast rise and ultimately sad demise of British singer and songwriter Amy Winehouse. Director Asif Kapadia has an abundance of archive footage to pull from: home videos, concert material, publicity interviews, and recording sessions. I suppose this is no longer a surprise with contemporary documentaries, especially when their subject spans a time period in the digital era. ‘Amy’ comes at you in allusive snippets. Waves of information come at the viewer, giving the picture an intensely intimate feel. One thing I’m growing weary of with recent documentaries is an overreliance on talking head clips to tell the story. ‘Amy’, thankfully, doesn’t have any talking heads and Mr. Kapadia is much more interested in providing us with a glimpse into her brief life; the interviews with friends and colleagues function as audio over existing photos and videos. Documentary filmmakers take note: with a wealth of footage, there is absolutely no need for talking heads.

As the picture opens, we see Amy at the age of 14 puttering about with some of her best friends. A few of them begin to sing ‘’Happy Birthday’ out of tune. Winehouse finishes the song and we realize that before the eyeliner, tattoos, and bouffant, that expressive, vacillating voice was there.

She was uncomfortable with her fame (“I don’t think I could handle it, I’d probably go mad, I mean it, I would go mad.” she says). Those closest to her exploited her and did not have her best interests at heart. Her husband, Blake Fielder, was the first to introduce her to crack cocaine. When I first heard the track ‘Rehab’, I more or less accepted it as a catchy pop tune but after seeing this documentary, I will never hear it again the same way. Mr. Kapadia displays her lyrics on screen as she sings them, so we are able to see the chief components of her songs as they mirror her obstreperous life. We read that sad line in the chorus: ‘My daddy thinks I’m fine”. Her father, Mitch Winehouse, comes off as one of the most horribly villainous figures here. He wanted her on the road, raking in the cash, rather than getting the help she unquestionably needed. Later, she flees the tabloid fray for St. Lucia where she was attempting to go clean, only to discover that her father has brought a reality-show camera crew there to chronicle his conjectural involvement in her revitalization. Three years after the release of ‘Rehab’, Amy would die of alcohol poisoning at the eerily horrific age of 27, an age the Grim Reaper seems to be fond of for musicians: Jimi Hendrix, Jim Morrison, Kurt Cobain, Janis Joplin, Brian Jones.

If there is a quibble in this very powerful and very moving picture, it is the absence of some connective material. We are told that Amy’s father abandoned the family for another woman when she was 9 but returned, presumably, once she achieved fame. What we don’t get a sense of is what that transition must have been like. The same goes for her husband: he dumps her for another girl, and returns once she is famous (the lyrics of the album which skyrocketed her to fame, ‘Back to Black’, was entirely about the heartbreak she experienced when he left her the first time). The two have understandably damned the film by characterizing it as inaccurate, but Mr. Kapadia didn’t need to go to great extents to make them appear detestable – the images speak for themselves.

Amy approached her parents about her bulimia when she was a teenager: “I have this great diet. I eat what I want and then throw it up.” Her parents didn’t know how to respond so they ignored it thinking it was just a passing phase. And so begins her self-destructive orbit, the amplitude of her problems dismissed by those around her.

The more heartbreaking moment (and there are many sad moments) occurs towards the end. At the night of the 2008 Grammy Awards, Winehouse is at a private party in London, watching this gleaming extravaganza unfold. Tony Bennett is reading off the nominees for Record of the Year. When Bennett, her lifelong idol, announces that she has won, she stands on stage wide-eyed, dazed, and flabbergasted. There is an innocent vivaciousness in this moment, which made me think back to the Amy I saw in home movies at the start of the film. But seconds after her big win, Amy signals her best friend to get onstage, the two go backstage and she reveals, “This sucks without drugs”. Winning five Grammys sucked because she wasn’t high.

‘Amy’ is a great documentary – one that starts out pleasantly and becomes progressively more uncomfortable to watch. It is an engrossing, mesmerizing, and devastating commentary of modern celebrity and the collateral damage precipitated by fame. QED. 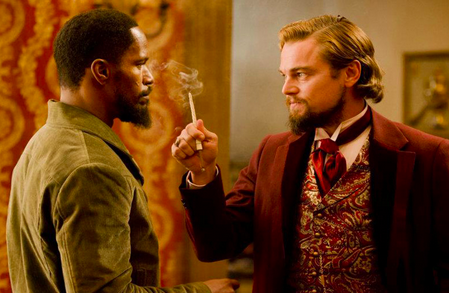 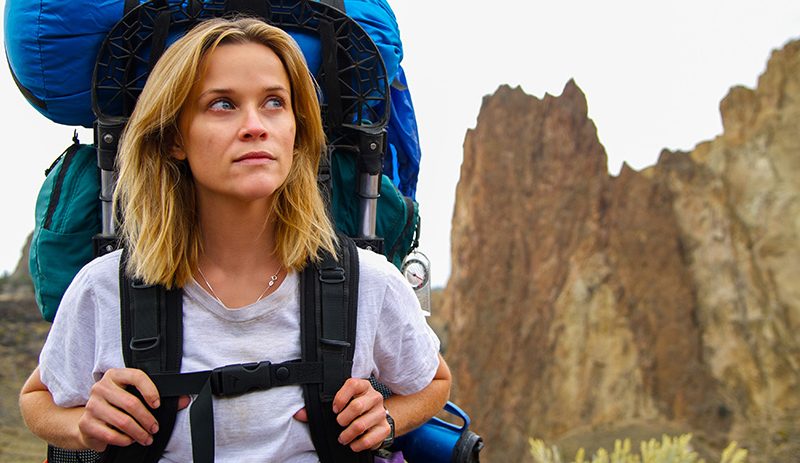 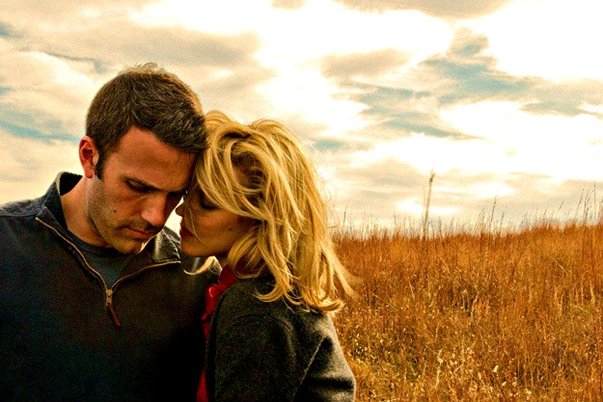 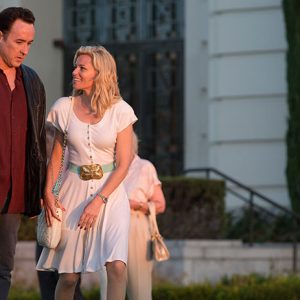