Angelina Jolie made a special trip to NYC to attend a United Nations Security Council meeting on the Middle East and Syria on Friday.

“Today I was asked when I realized I was in the wrong body. As much as it took me a really long time to come to terms with it, I think I have known since I can remember—since I could even think about gender or notice it. I was thinking about when I was in pre-K ,and I would dress up as Cinderella and do girl things. If I decided to wear a dress or roleplay as a princess, my teachers would tell me I couldn’t do it because I was a boy. So when you have everyone in your life telling you that you’re a boy, you kind of start to believe it, even though none of it comes naturally to you. 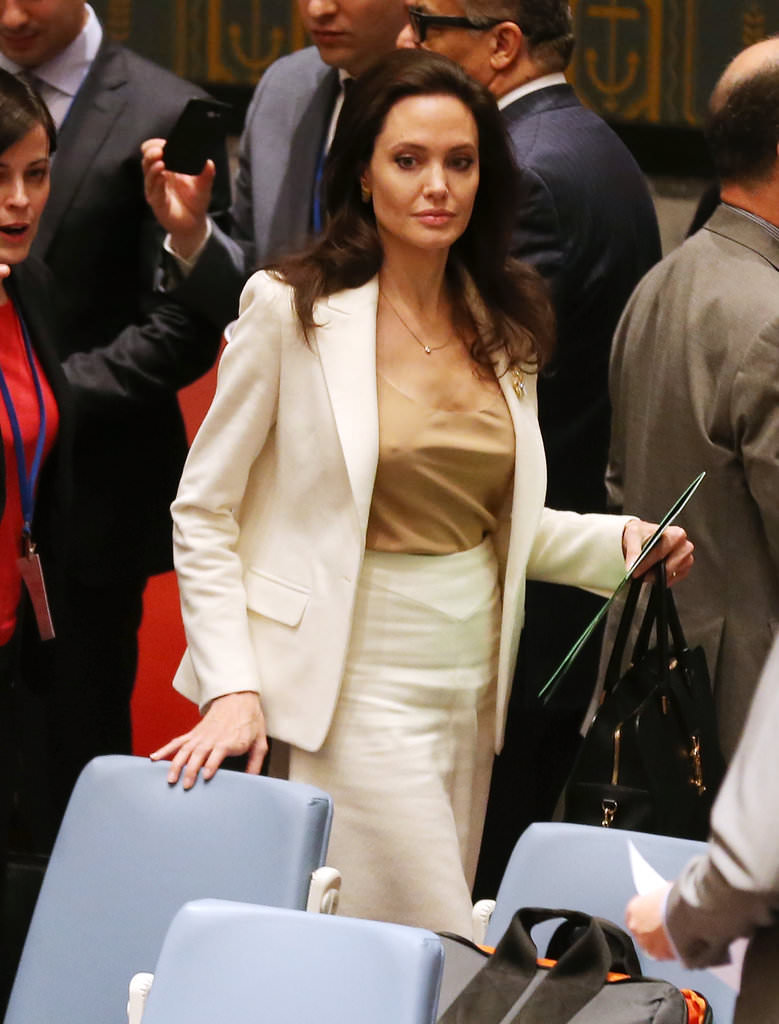 My transition has been a very gradual, very cerebral process. For a lot of people, it’s very easy to reduce gender to bodies, and that’s terrible. So to answer that question that I was asked today, I realized I was a woman after I was already living as a woman for about a year or so. Before that, I had this platinum blond hair, acrylics, and would dress in skirts, and wear purses—but I still identified as male. I was open-minded enough, growing up, to think that even if my outward appearance was female, I could still be male. If you read enough queer theory, you realize any sort of conjunction is possible. There are boys who want experience life as women but still be boys, and that’s valid.

I never understood why people would think that men couldn’t be as beautiful as women, so for a long time I didn’t have a word for myself. I was like, ‘I’m not a boy but I can’t let myself be a woman.’ So at the time I was like, ‘OK, I’ll be something else.’ It was weird for me, and in some ways, my thinking allowed me to keep putting off how I felt inside by just covering it up with this cerebral explanation.

[blockquote author=”” pull=”normal”]There is a lot of psychological tension in trying to discuss anything with gender identity.[/blockquote]

I used to wear a lot more makeup. I fucking love Boy George, and I would put on that amount of makeup—like Boy George amounts of makeup. My eyeliner would like reach my hairline. I would go really crazy with it. I would try to overcompensate. Now I’m much more toned down, but I feel like all girls have that phase when experimenting with makeup for the first time. Though, if I started off putting on the amount of makeup I wear now, I knew I would just look like who I really am, and I think I was just not ready for that.

I was 14 years old when I got my first taste of makeup. I was in a band as the lead singer and we were playing one of our first shows. At that point all I could get away with was straightening my hair maybe once a month. So yeah, I was at my first show, and I remember finding a Revlon retractable black eyeliner in the bathroom. I put it on my waterline, not even thinking about the fact that I could get an eye infection as I picked it up off the floor—it was disgusting. I guess the cool thing about being in a band is that there is so much more freedom. There’s the classic ‘Dude (Looks Like A Lady)‘-feel. I felt like I could wear the eyeliner, and no one would care because I was at a rock show. Then I wore it again to a crowd that was more of a hardcore scene, and it wasn’t a cool experience. They were screaming at me to get off the stage and calling me the F word. I was just like, ‘Wow, OK.’ I was 15 at that point. It was a terrible wake up call to me, all because I was wearing eyeliner—it’s not that big of a deal, and yet, people are already policing me for not performing this gender that I’m pretending to be. Obviously I was doing a shitty job at performing male. Sometimes I tell people that I really feel like I was in drag for over a decade, in the sense of performing male gender roles. I’d end the night and make sure to wipe off my eyeliner before I got home.

I had really bad acne in high school, so I’d get away with wearing coverall and that’s it. Still, my mother would look at me from her bed—I did, and still do, my makeup in her room because it has the best lighting—and be like, ‘What are you doing?’ I used to tell my mom like, ‘Don’t worry! I’ll never wear mascara!’ But it all happens…100 YouTube tutorials later you emerge in full face [Laughs].

I always admired makeup. I’d watch my grandma doing her makeup, and she’d always be put together. She would tell me that photos are forever, you can’t take it lightly, and you have to perfect it. Little things like that really stuck with me. Without my mother’s permission, I dyed my hair platinum blonde as a teenager. Having white hair changes your life, regardless of gender identity. It is a really crazy experience. You learn about so many different sides of people and how they perceive you—it’s crazy. It was motivation, I guess, and it was the first instance of feeling like I can’t hide myself.

I was really obsessed with Final Fantasy at the time, especially the Final Fantasy villains. If you really look at a Final Fantasy villain and analyze it, it’s a female head on a male body. I felt connected to the possibility of being really pretty, even if my body didn’t match up—there was a chance for the head portion to be on-point and consistent with how I view myself. After that, I started really diving into makeup as identity. Beauty can be a big deal for all girls, but beauty for a trans girl could be life-or-death. There’s moments when you could be placed in danger for not passing as a woman convincingly enough. One time I was walking with my friend and a guy was trying to holler at me, then he took out a knife. Makeup is much more serious to trans women. Even cis girls can relate—they get attacked and bullied in schools, growing up, because they’re not pretty enough.

I really feel bad for a lot of trans people and trans women who don’t have the experience [with makeup] before they come into themselves and have to learn to do their makeup in no time. They’re 35, they have kids, and they need to transition then—that’s the bravest thing ever. That’s not to say that I think people transitioning later in life necessarily need to wear makeup to be who they are. I just identified with it. The way I did it was just like how every girl picks up makeup skills—where your mom is like, ‘You can only put on lipgloss.’ You need time to practice, so it looks good. I used to just have these Zen three-hour makeup sessions. Of course, during the day I just wear tinted moisturizer, concealer, and maybe mascara. Sometimes I’ll do a wing, but just a little bit on the outer edge. But at night…at night is when I’d really take my time. I’d do my makeup from 7pm to 10pm and go out at midnight. 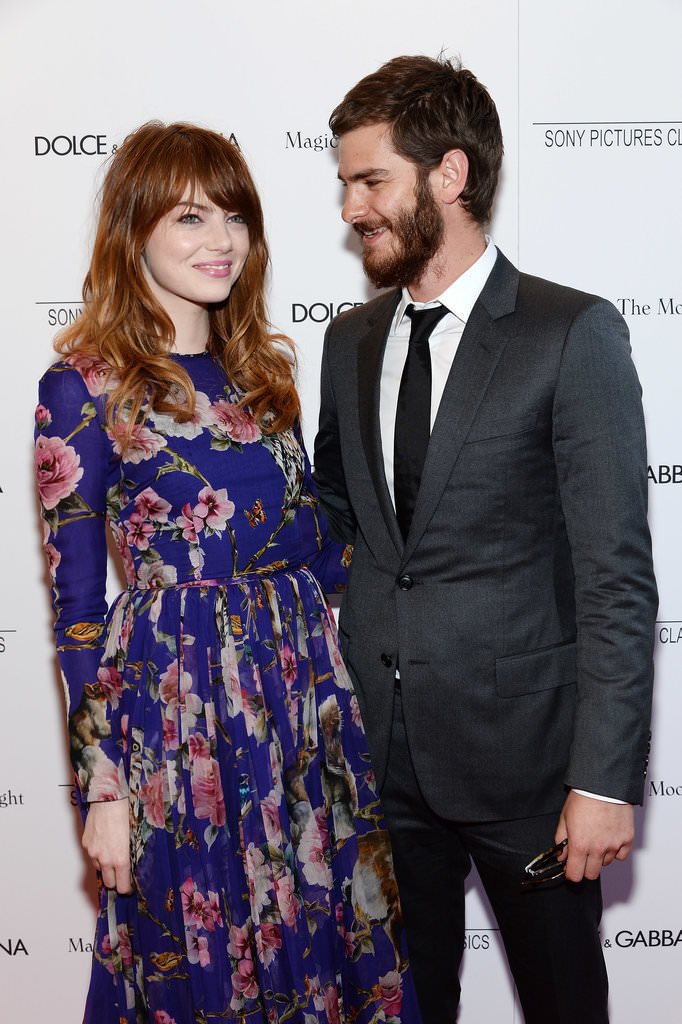 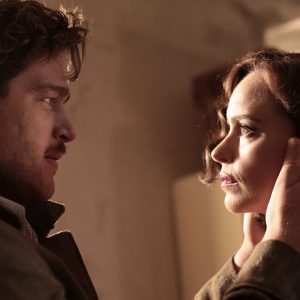