I love spending time with my god son. He’s 7 now, and can actually help with baking etc without making a bigger mess. Can you tell that I don’t have kids?

Anyway, J, like me, loves anything cheesecake. I feel that he takes after me when it comes to that. We searched for something that he could take to school and not need a fork to eat at lunch. (See, I am good godmother)

This is what we found: Apple Cheesecake Bars. 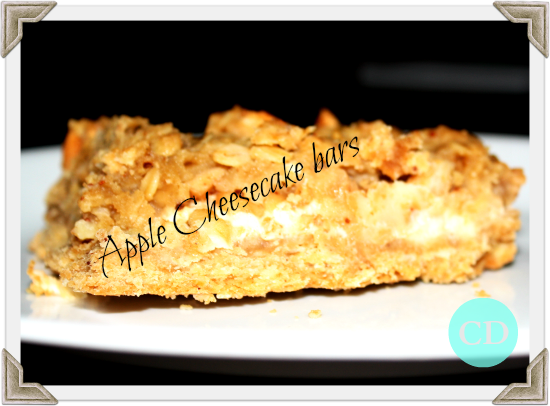 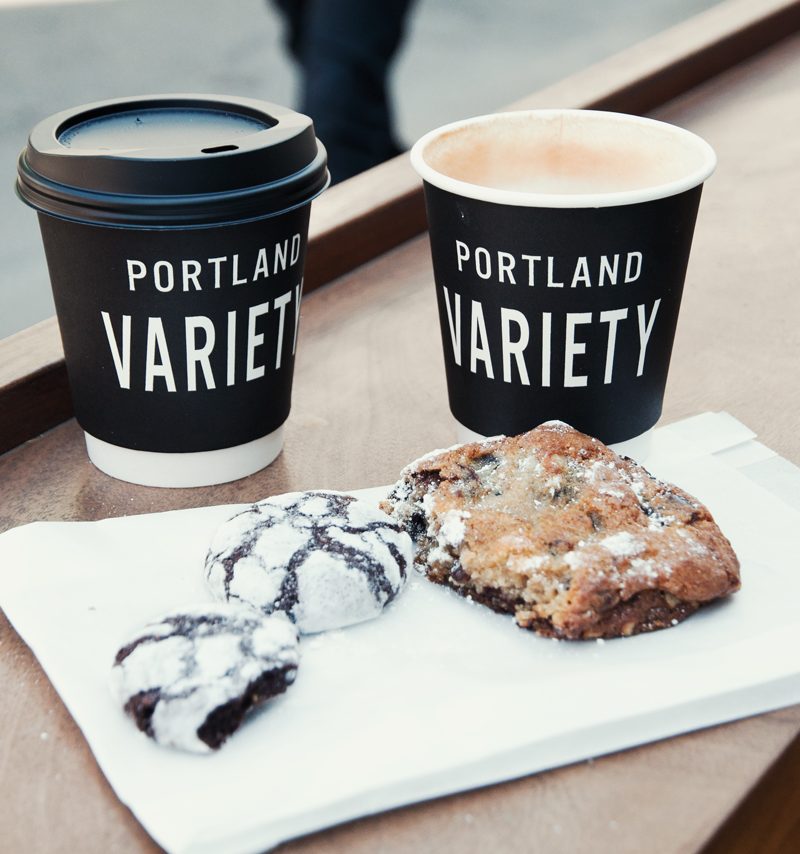 Picking Up Your Favourite Meal Just Got Easier With Ritual 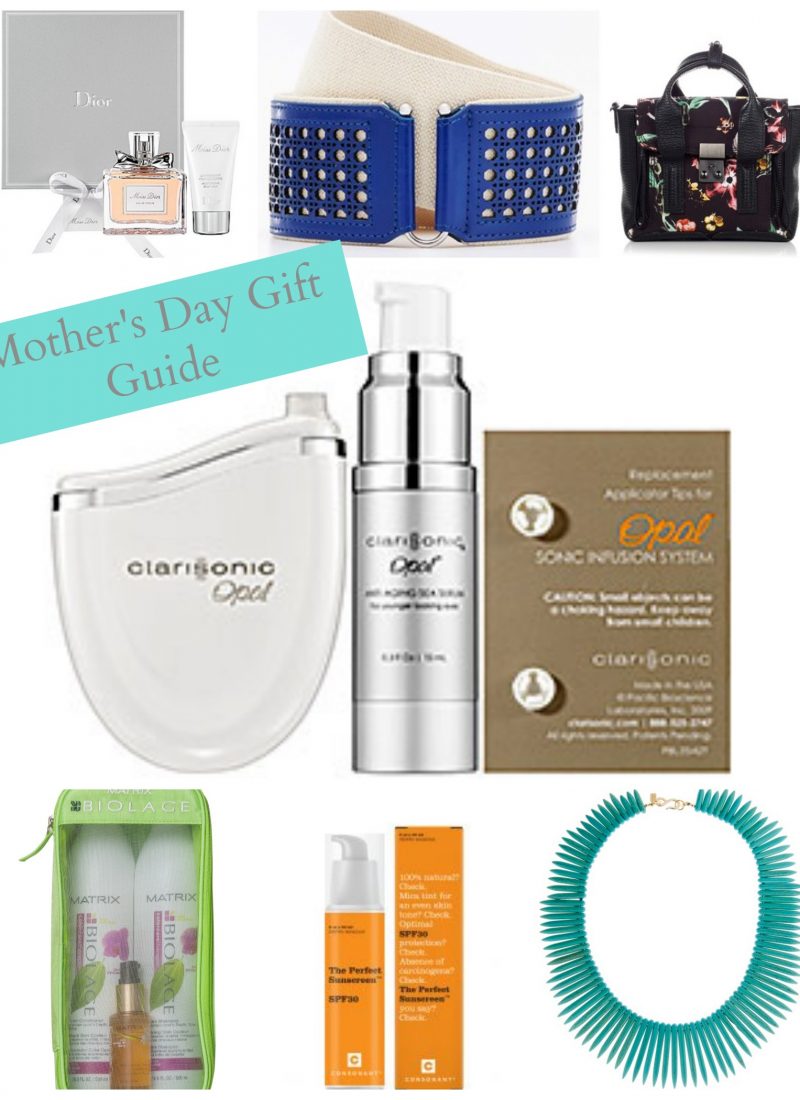 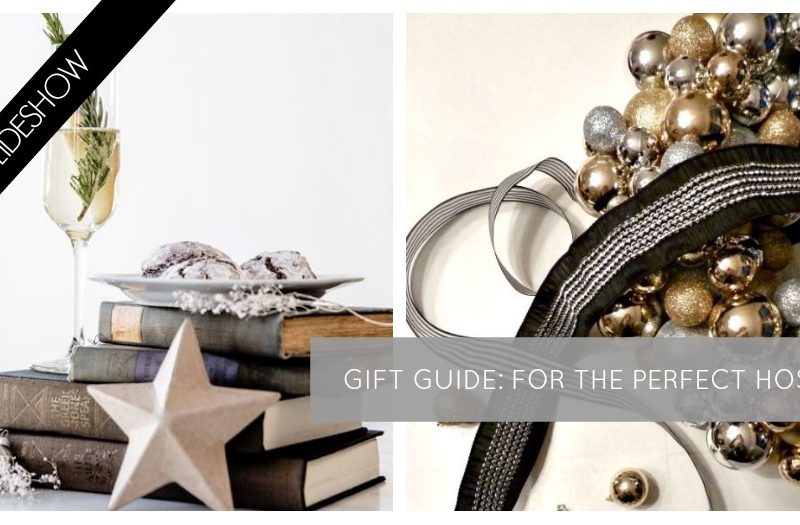 Gift Guide: For the Perfect Hostess 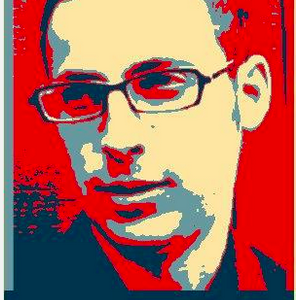 Being a Nerd Just Became Cool.