Istanbul is a city mired in history and has the unique honour of being the only city which is in both Asia and Europe.

Although rough around the edges, Istanbul is a modern city and, by far, the largest that I’ve ever visited. I was completely overwhelmed at the sheer number of people that were everywhere I went. That being said, the country is doing relatively well for the region — it’s been a month since I’ve left and it’s still one of the few places that I’ve been where I could go to a Krispy Kreme, Starbucks or refill my MAC make-up (not that you go on vacation for those things, but it’s nice to have an extra-hot venti soy latte every once and awhile!) 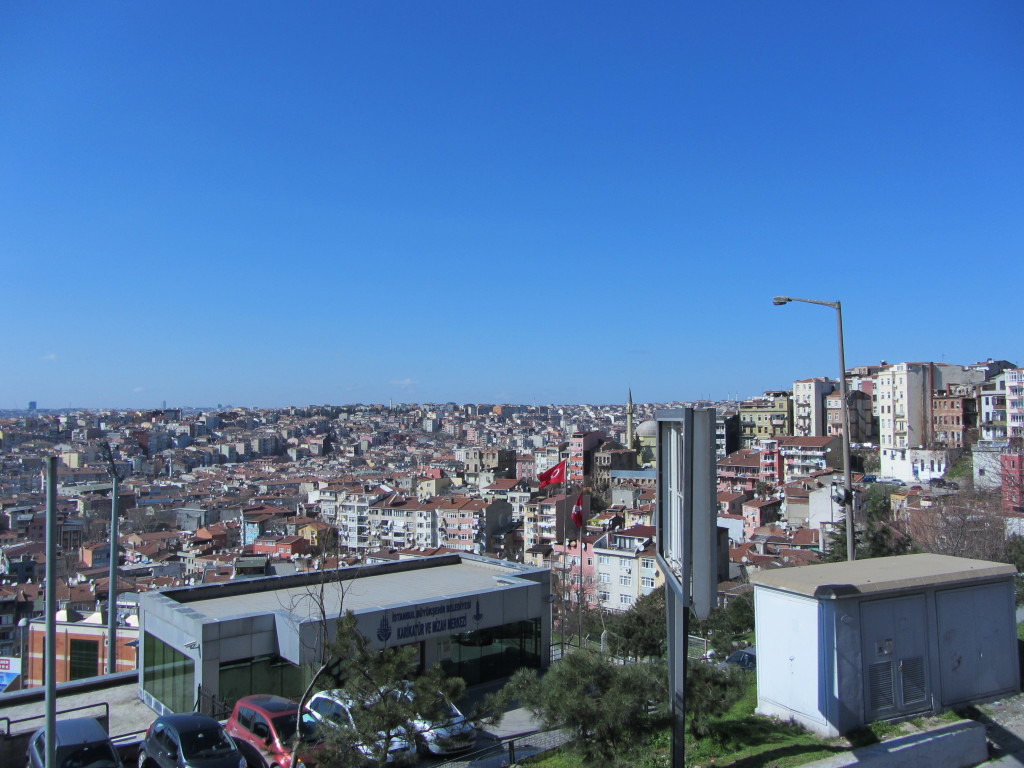 My favourite parts of Istanbul were the beautiful mosques and the enormous markets: 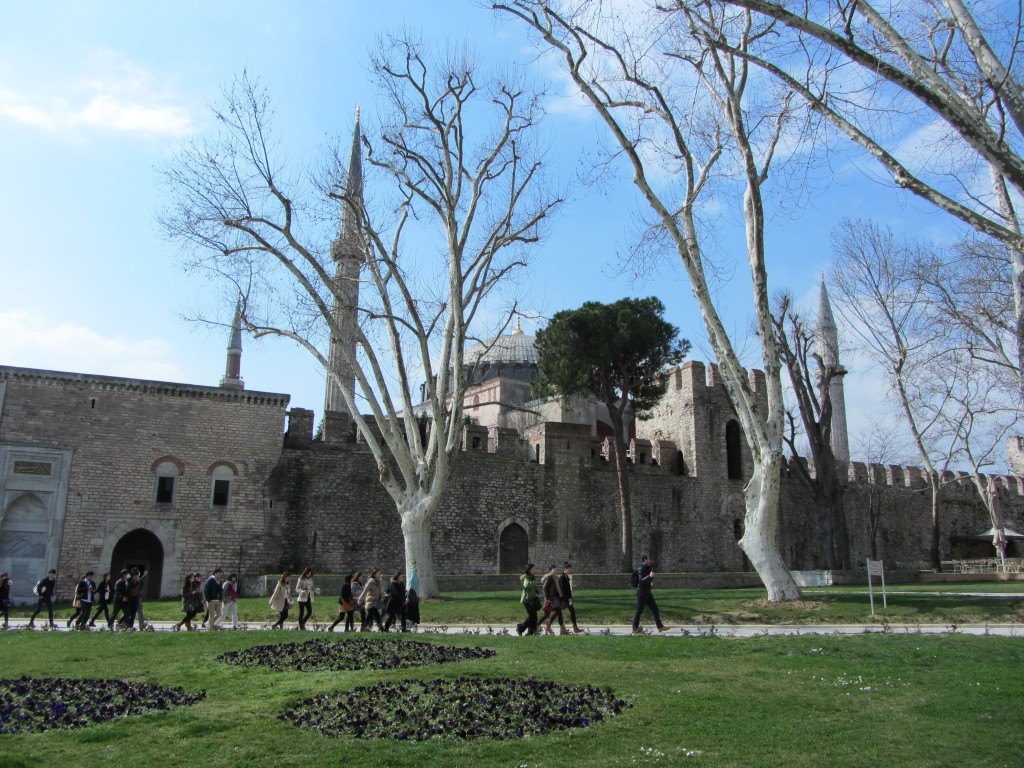 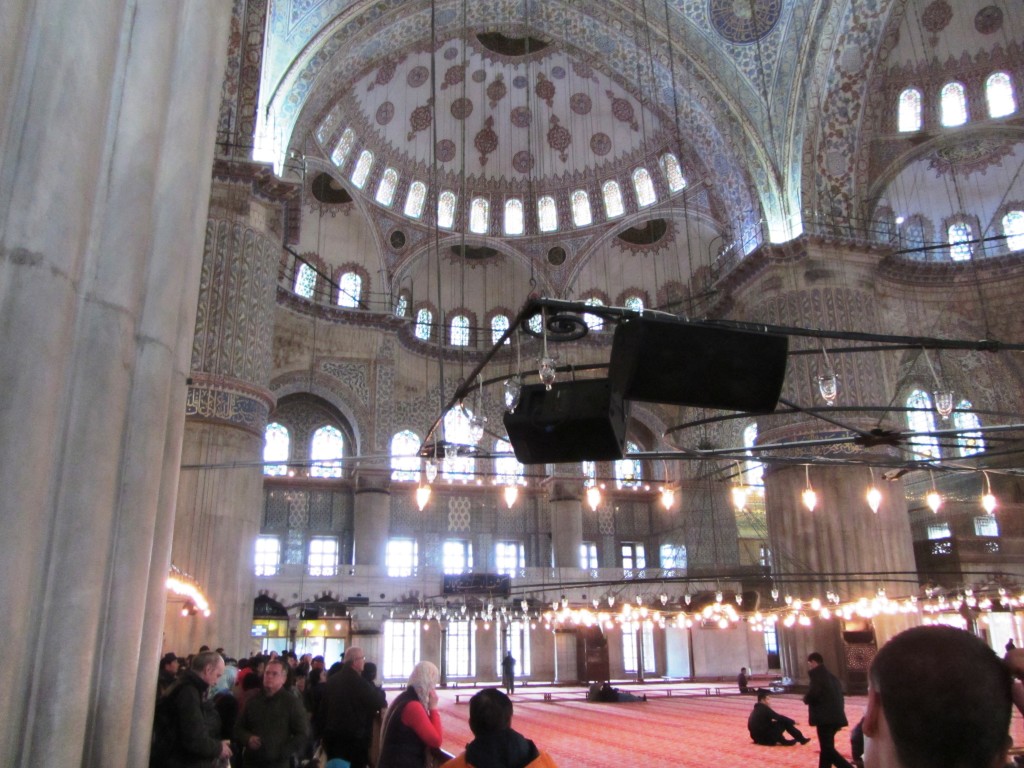 Silk scarf that I bought at a market: 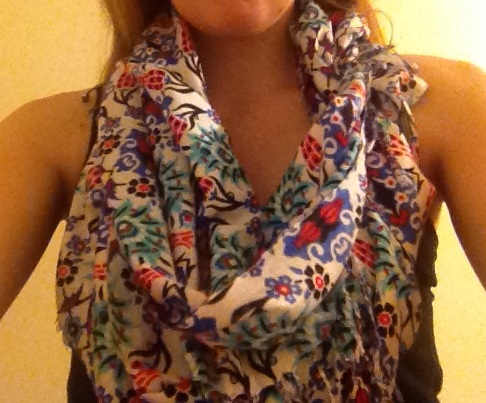 There are two main sections to the tourist part of the city — Taksim Square/Istiklal street and the Golden Horn. Most of the tourist attractions are on the Golden Horn which makes it an attractive place to stay (also pricey!). However, if you’re into nightlife or want to have a wide variety of options to eat each night, Istiklal street is the place that you want to be!

Some words of caution however! While many people I’ve met over here have only had positive experiences, the country is still developing and there are many scams that abound. It’s important to read travel forums regularly (or wikitravel) to know what kinds of scams to look out for. Also, a single woman traveler might feel harrassed walking around alone. 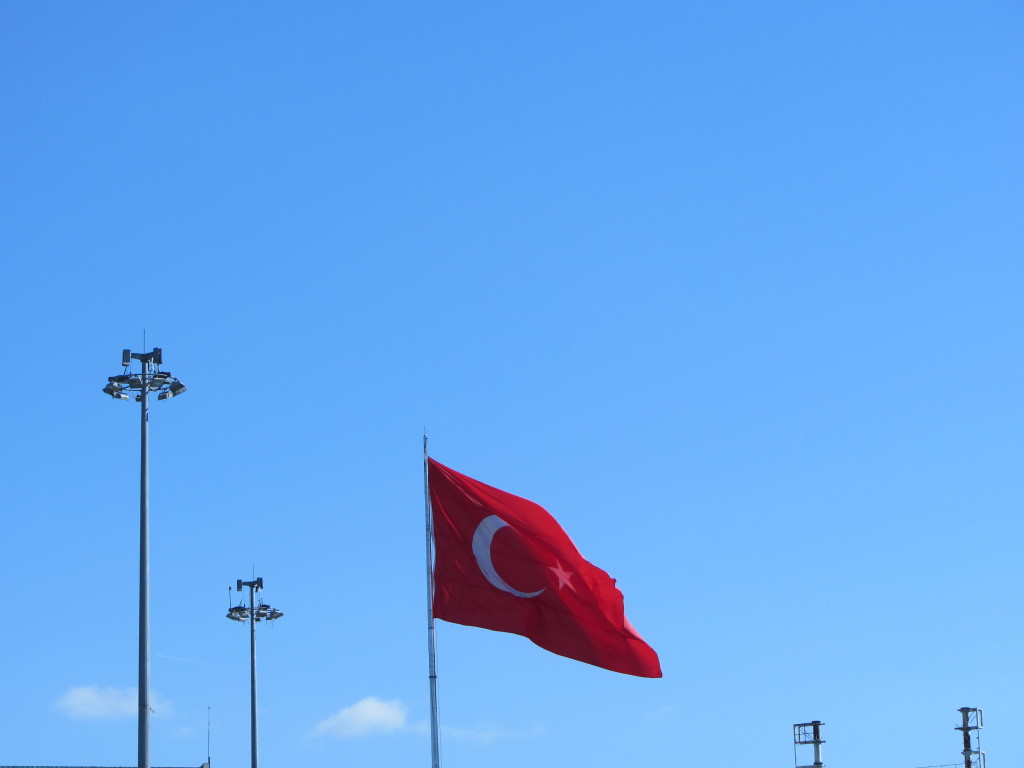 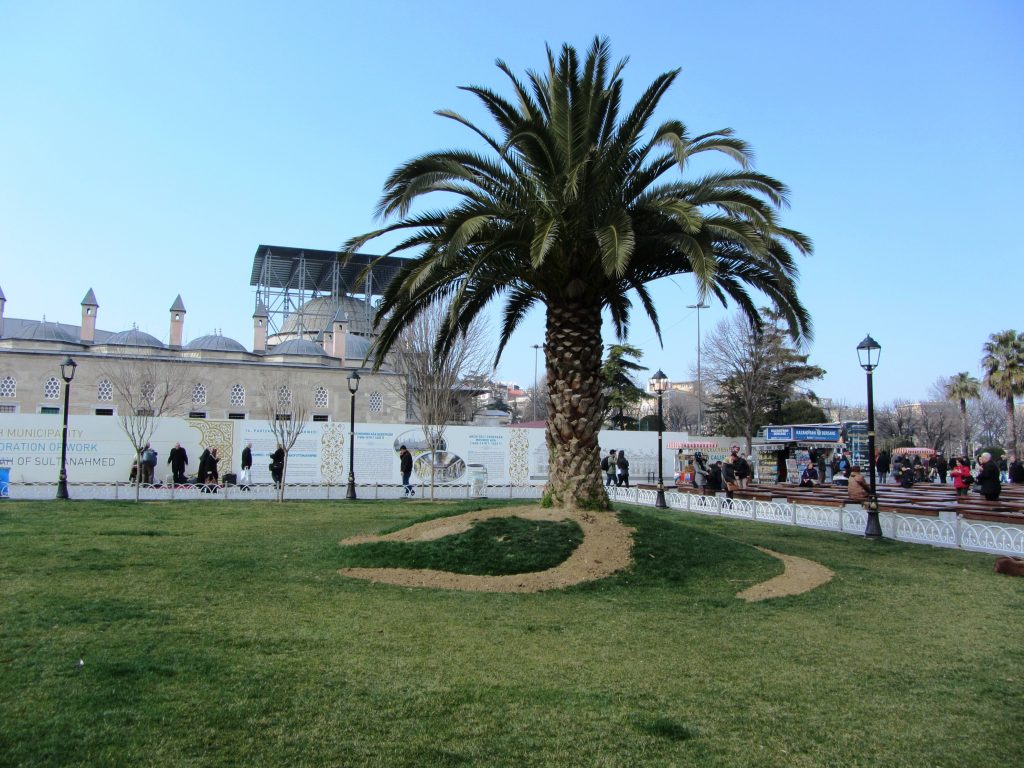 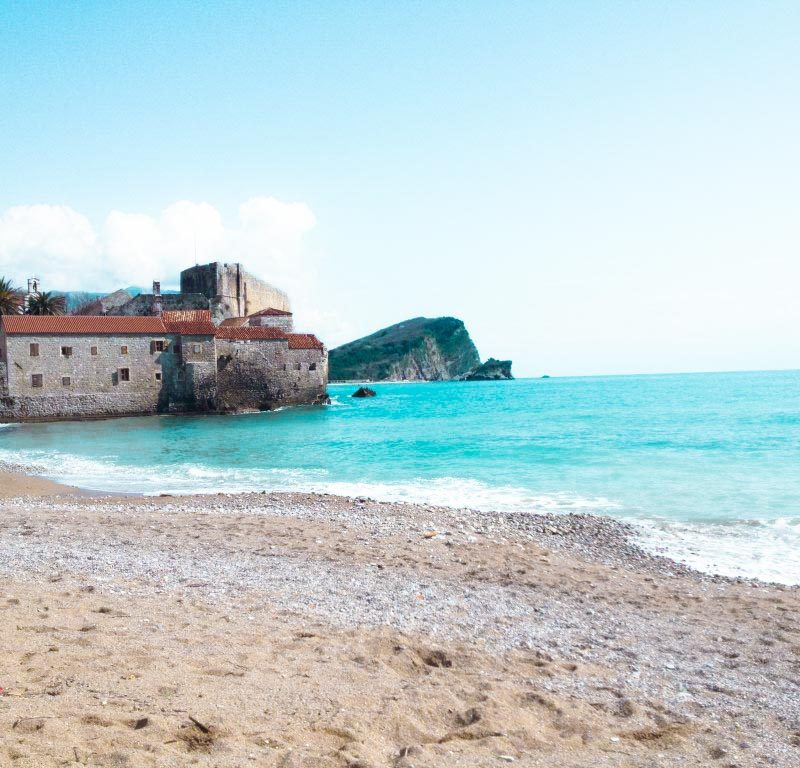 Montenegro: The Most Under-Rated Travel Destination 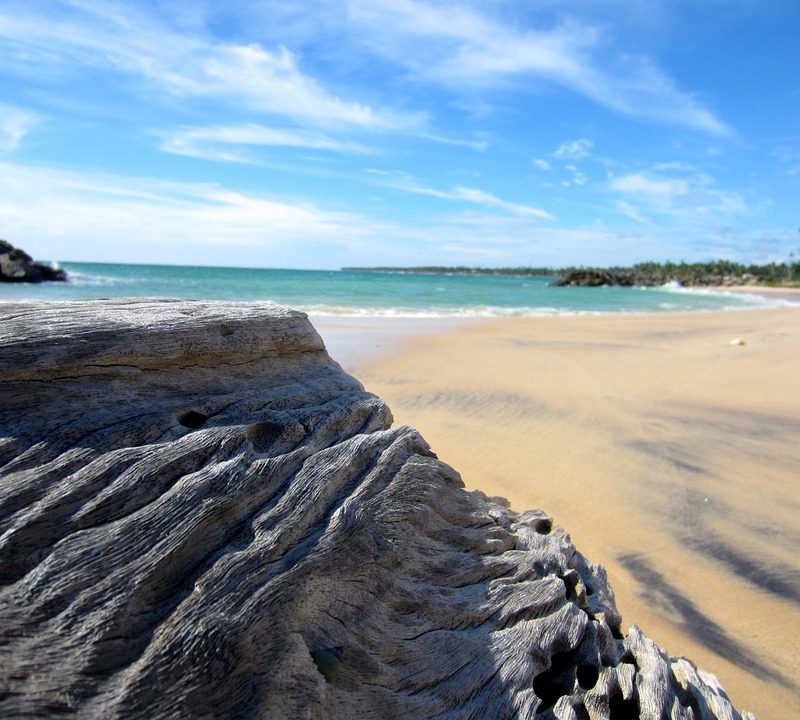 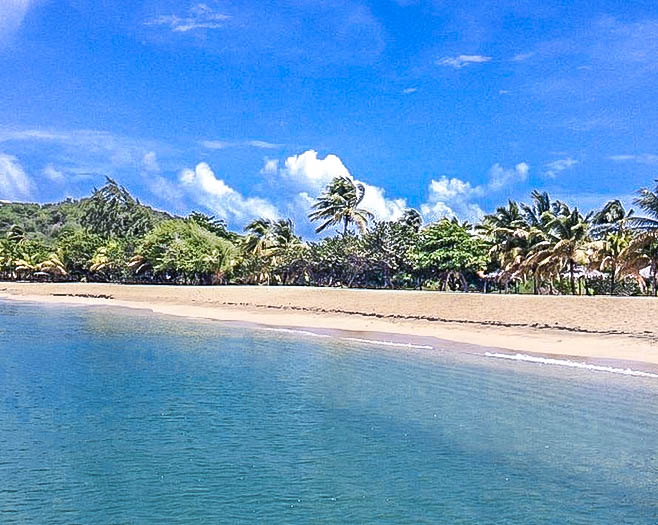 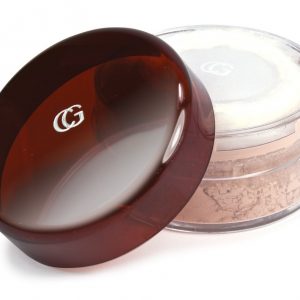