I know that covering the election, and politics is outside of the scope of this site, but I wanted to share something fascinating that happened last night.

The hero of the night is a guy named Nate Silver. Silver, a former professional poker player is a statistician and the blogger behind FiveThirtyEight. The site was sold to The New York Times, and he still works there. That’s not the point.

The reason why he’s trending right now is because he successfully predicted President to win again. In fact, he was 100% on every single call.

The moral of the story, ladies and gentlemen, is that being a nerd is cool today. Who would have thought? 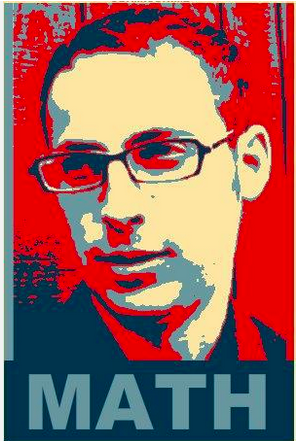 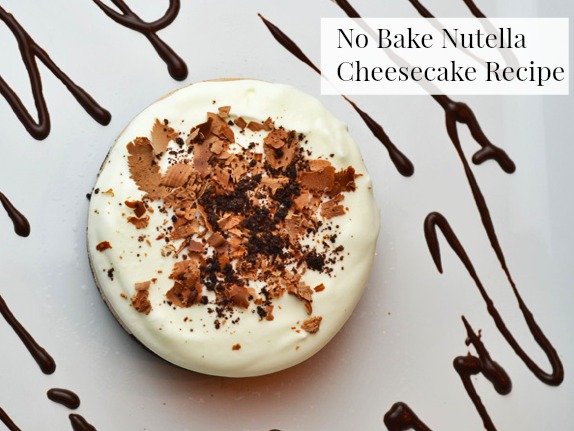 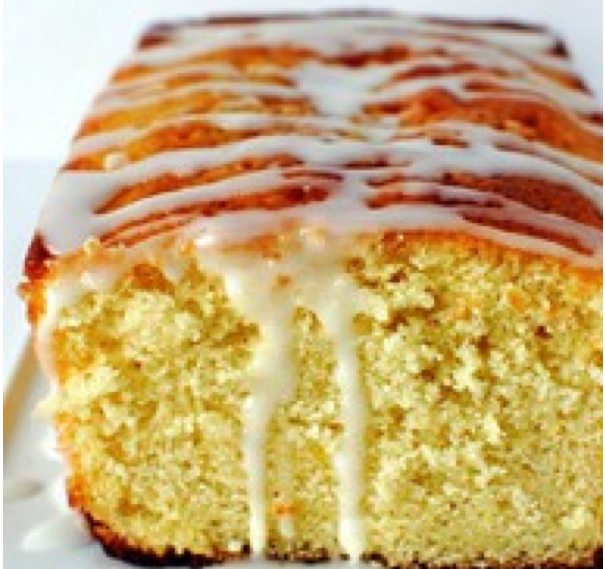 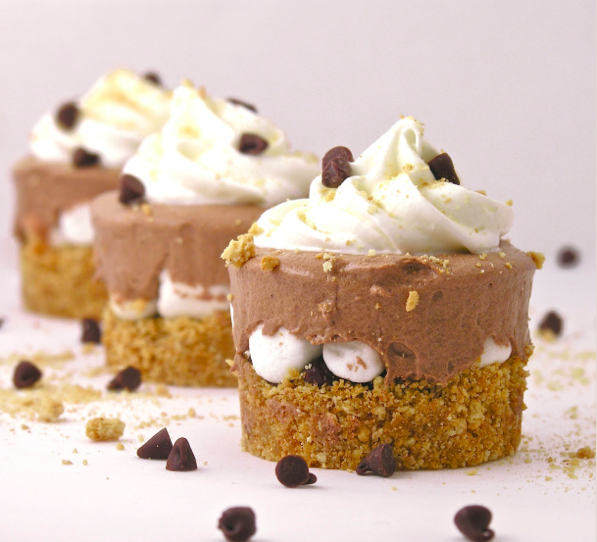 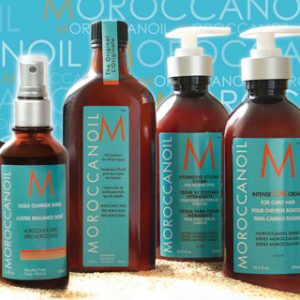