When you think of extravagant travel, you probably think of private beaches and secluded islands. While sipping a fruity cocktail under a palm tree certainly is relaxing, tropical destinations aren’t the only places you can feel luxurious on your vacation. In fact, you can find lavish locations in what is typically viewed as one of the least opulent areas on Earth: Eastern Europe. Far from the stigma of grubby agrarian townships filled with a depressed, oppressed populace, Eastern Europe has built itself into a center of extravagance. From sumptuous ski resorts to urban hotels with five-star amenities, Eastern Europe has much to offer the traveler who prefers comfort and style. Perhaps any of these tempting destinations will pique your interest in Eastern European travel. 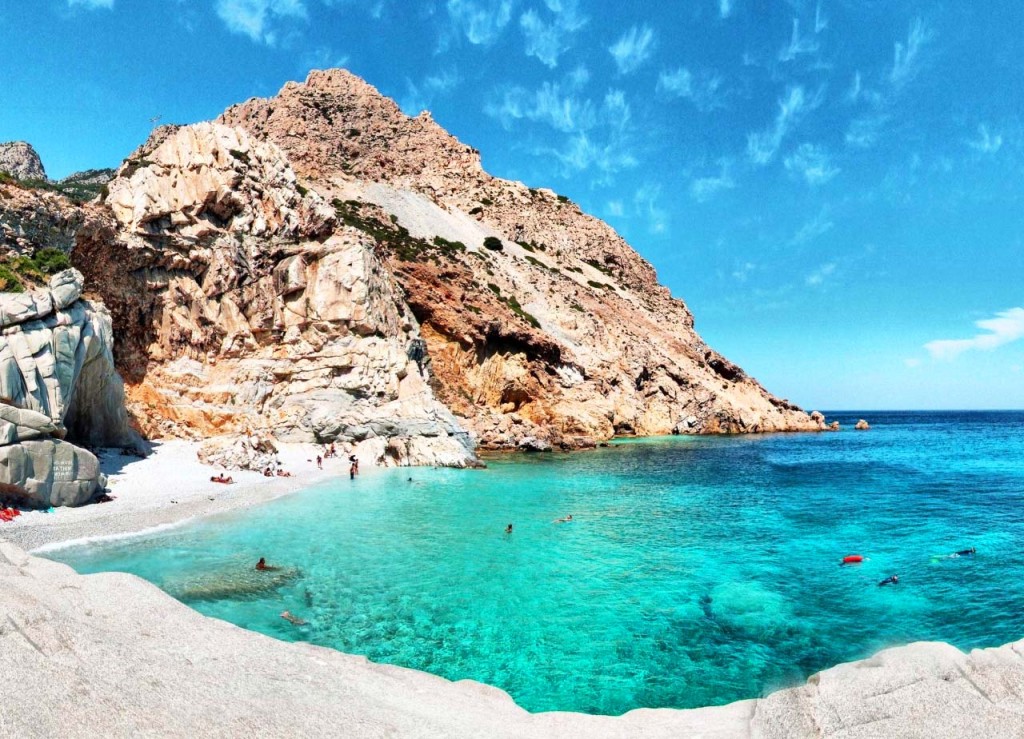 Greece is a beautiful country no matter where travelers go, but the problem with many regions of Greece is the dense population. Crowds swarm all over many of the Aegean Islands which can ruin the stunning landscapes and culture for visitors looking for luxury.

Luckily, Ikeria is far enough away from the metropolitan centers that it doesn’t attract the insane, swirling masses of tourists, and some travelers argue its vistas are even more gorgeous than more popular ones. Breathe the fresh air, see the crystal waters, and partake the delicious Mediterranean food and wine; people in Ikeria are so relaxed that they live well into their 90s, so luxury travelers have plenty to learn from the locals.

One may wonder what a small island in the Baltic Sea with a population smaller than 2,000 and accessibly only in winter by an ice road could possibly offer the luxury traveler — but the answer is in the question. Muhu Island is quiet and peaceful, not to mention outfitted with every modern amenity anyone could ask for. Travelers to the island stay in the lavish Padaste Manor, a hotel with over 700 years of history, and experience the deep tradition and romance of the island. Visitors have the option of meandering in the village, but a vacation on Muhu Island is just as well experienced in the silence of countryside near the warmth of the fire. 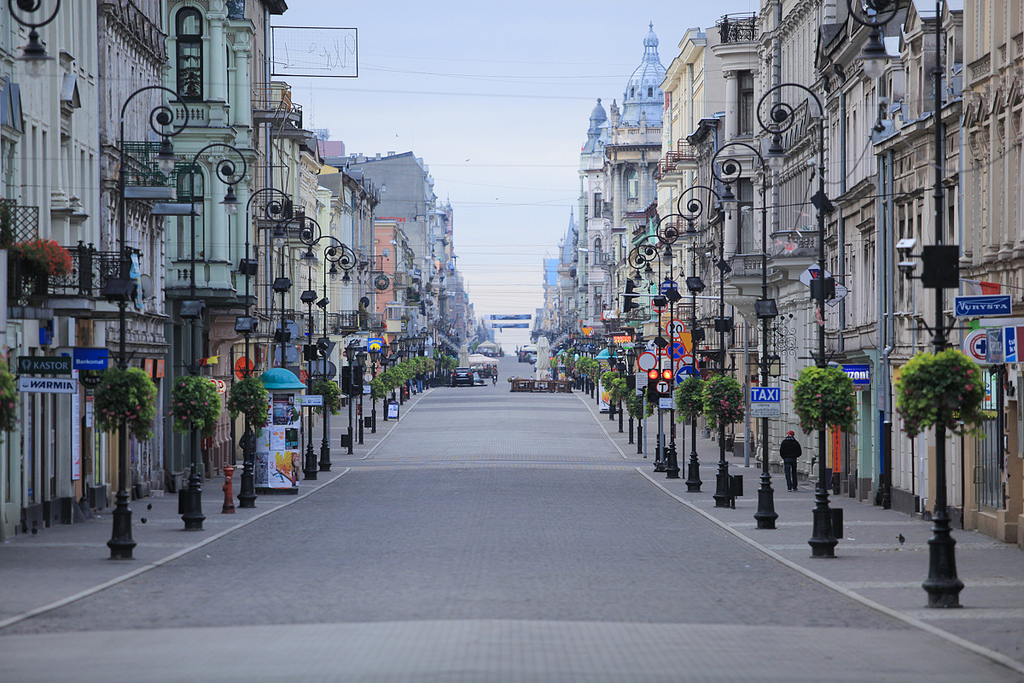 Lodz is the third largest city in Poland, and though it comes from industrial roots, it has morphed into a center of culture for the country. In fact, the city is one of the best places in Europe to see the burgeoning modern art scene. Cinematography is particularly important here, as famed filmmaker Roman Polanski studied his craft in Lodz. While Lodz does have some hustle and bustle, it is a large town that can provide any desire you could ask for, as well as a fantastic art experience. Plus, it’s easy to fly into Lodz and begin one’s vacation right away — a luxury not common among Eastern European destinations.

An island in the Adriatic Sea, Hvar has a mild climate that makes it one of the most desirable locations on this list. Hvar was able to avoid the industrialization that plagued much of Eastern Europe during the early and mid-20th century; instead of factories or ports, Hvar is covered by lavender fields, olive orchards, and vineyards. Travelers here will sup on delicious local fare, including world class wines and traditional Dalmatian dishes. Peace and quiet is easily found in Hvar’s countryside, but if relaxation grows monotonous, the small town is full of restaurants and bars with lively and welcoming townsfolk. 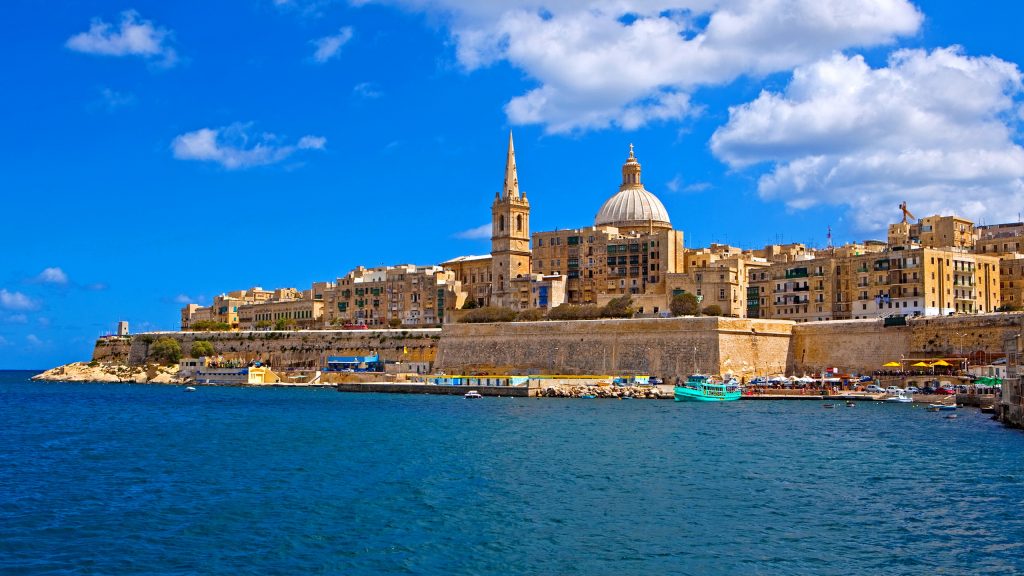 Valetta is Malta’s capital as well as a UNESCO World Heritage Site for its historical buildings dating well back into the 16th century. Full of astounding baroque architecture, many places in Valetta feel frozen in time. The city exudes charm, and travelers have plenty of culture to explore, from the world famous opera to the influence of war and religion on the region. Valetta has branded itself as “a city built by gentlemen for gentlemen,” so visitors looking for class will not be disappointed. 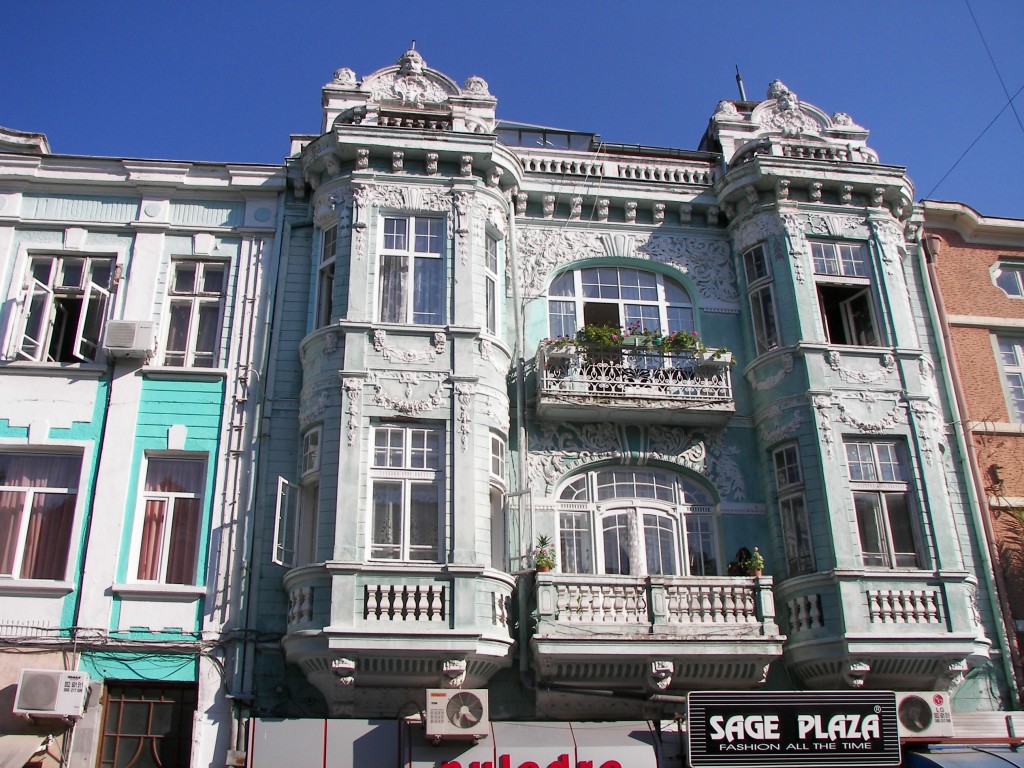 Situated right on the Black Sea, Varna is Bulgaria’s third largest city, and a popular destination among tourists — and it’s easy to see why. Commonly referred to as the summer capital of Bulgaria due to the natives who flock to the city to soak up the warm summer sun and celebrate the season at the city’s fabulous clubs, Varna is rich with luxury resorts offering every amenity. Still, there are a few quieter areas in the city perfect for a stroll to admire the historic architecture, and the miles of beaches provide plenty of opportunities to escape the crowd and find some well-earned rest and relaxation. 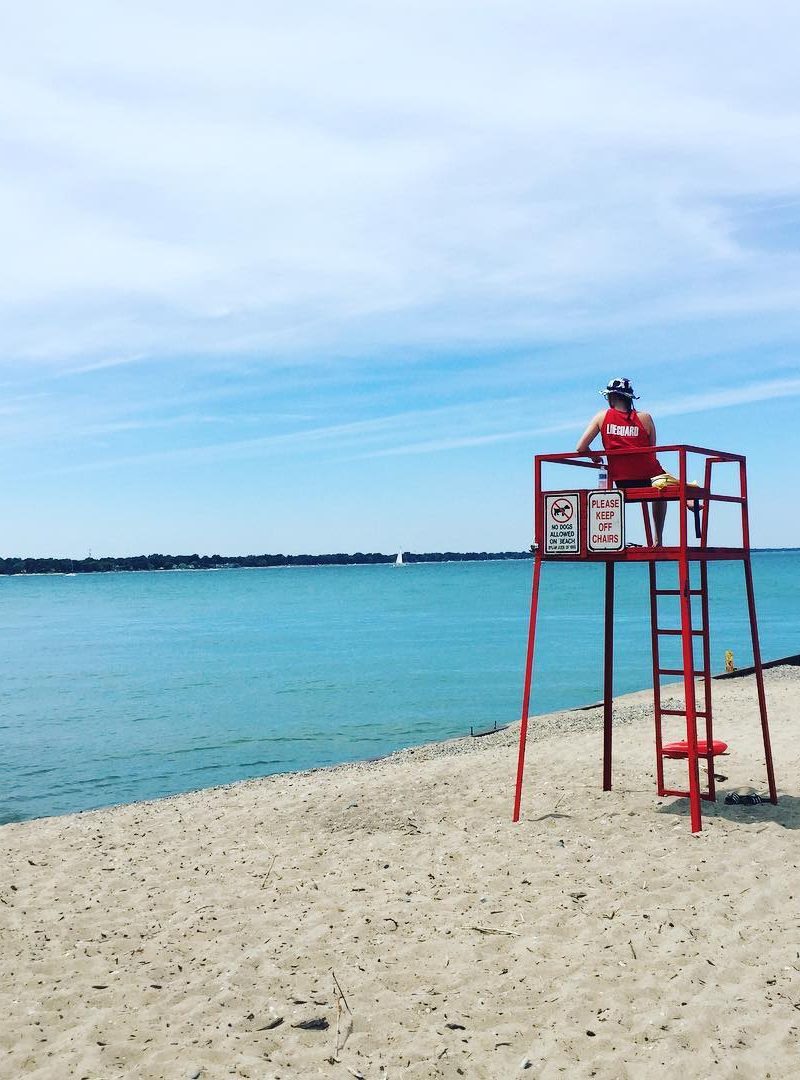 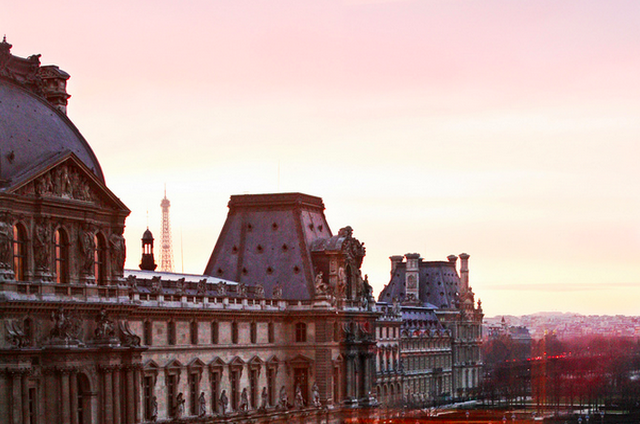 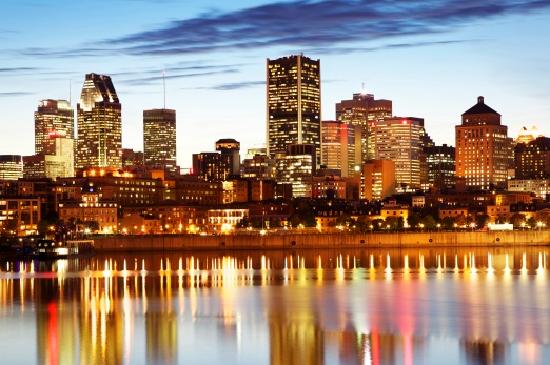 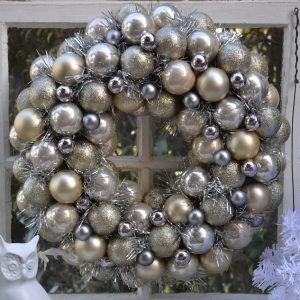 5 Tips for Having the Best Thanksgiving Decorations