Let’s talk about cheese for a second. As a card carrying member of the cheesecake lover’s society, I’ll start by saying that the love for “cheesecake” spills over into all sorts of cheese rather easily.

There’s a reason why we say that cheese makes everything taste better- because it does. The smell, the taste, the delicious melt in your mouth texture- yes, cheese truly is a gift from the food gods. 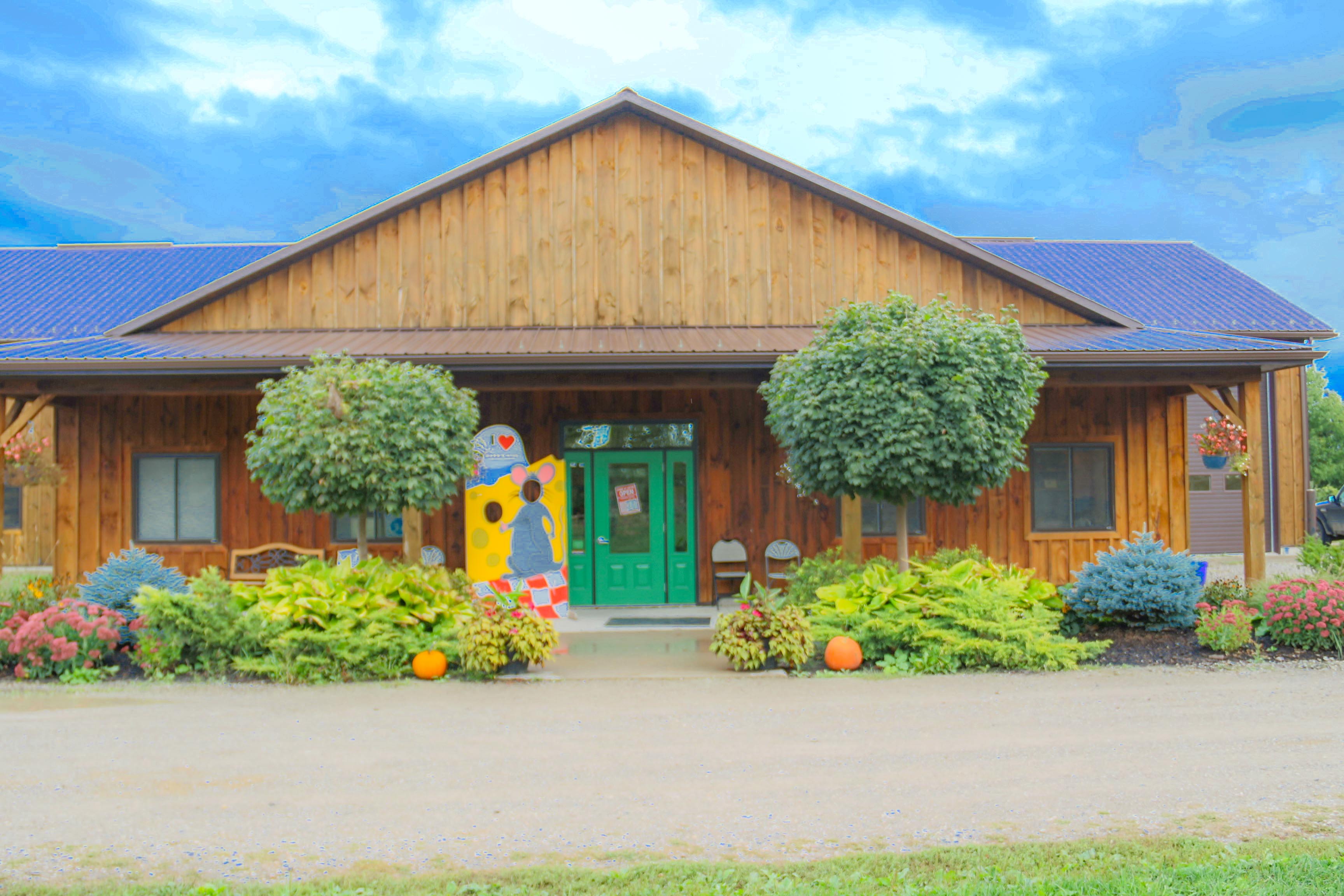 So, if you’re like us, and want to spend a few days exploring this nectar from the foodie heaven, then buckle up because we have something fun in store for you in Oxford County Cheese Trail.

Located in Southwest Ontario, Oxford County is a 2-hour drive from Toronto, and the dairy capital of Canada.  The region is full of cheesemakers who take pride in creating awarding winning cheeses in the country.

How to get there:

Drive west from Toronto, or North East from Detroit. It’s not hard to find.

While there are quite a few places to stay in Oxford County, we recommend the Elm Hurst Inn & Spa. One of the main landmarks in the region and built in 1872, the Inn is the perfect blend of historic charm and modern luxuries sitting on top of 30 acres of rolling countryside. 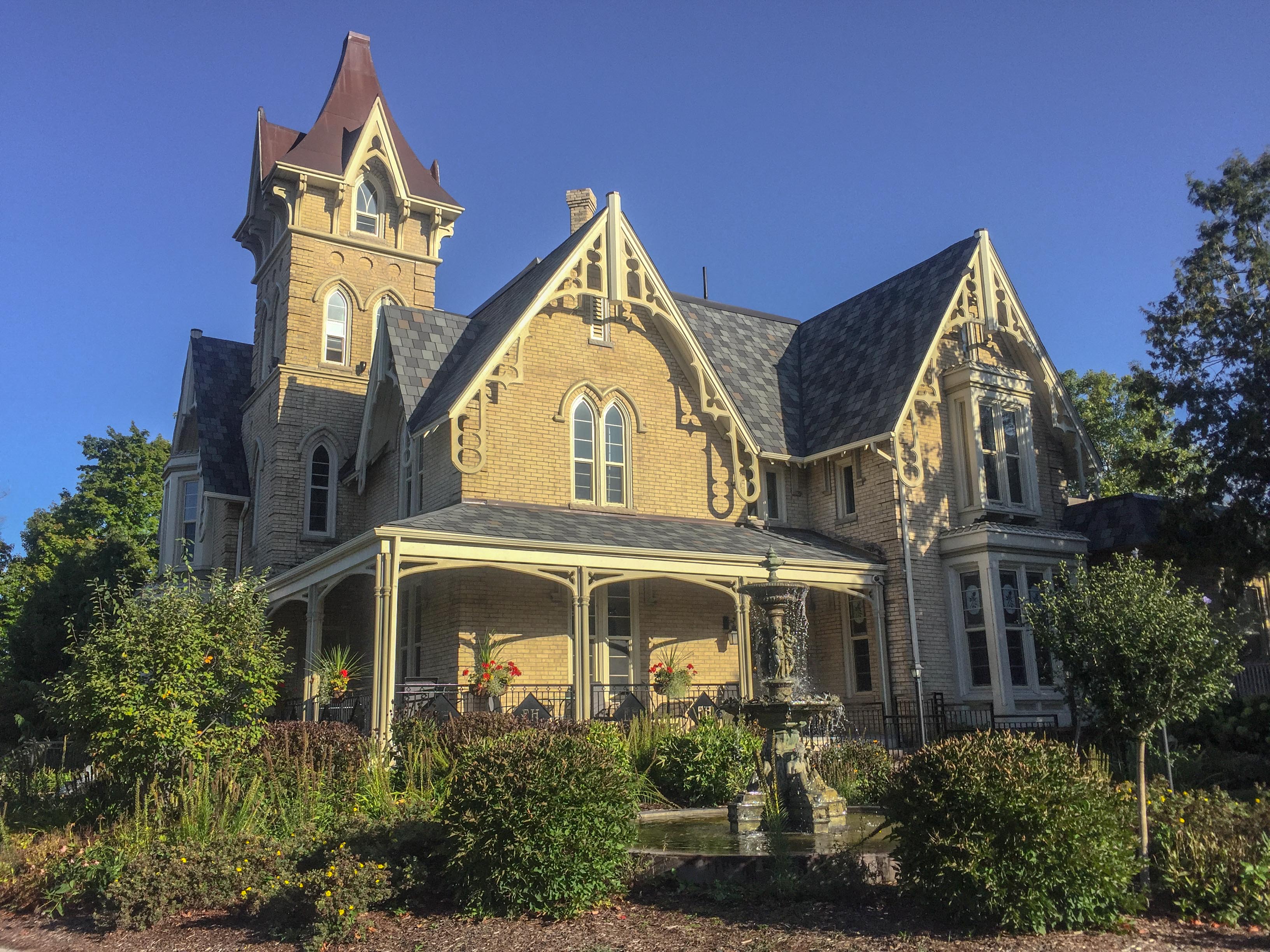 A perfectly preserved mansion, the Inn has 46 rooms, an on-site restaurant (that serves delicious creations from the Oxford County Cheese Trail), a full-service Avada Spa. It pretty much has everything you need close by- golf courses, raceways, and plays at Stratford.

As Oxford County is a smaller region, you can easily spot the sense of pride that the local establishments have for the produce from the region. Oxford County cheese is found at almost every restaurant and hotel in town. They proudly create delicious dishes showcasing what the region has to offer.

Charles Dickens Pub: There’s something special about eating at pubs in small towns. The food is always delicious, and the service is extraordinary. Such is the case at Charles Dickens Pub. Run by a British Expat, the menu is the perfect combination of British pub staples updated with local produce. 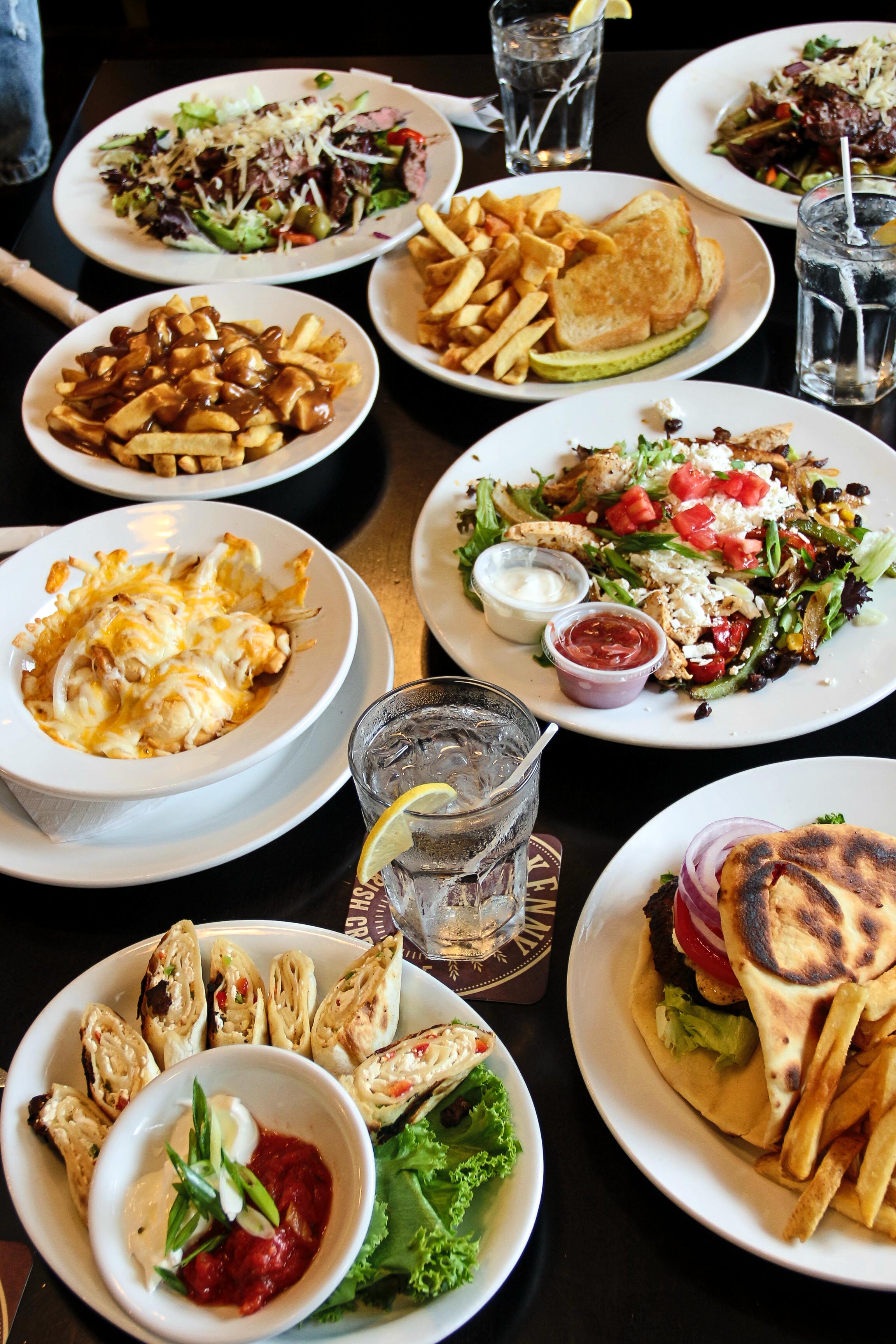 Louie’s Pizza And Pasta: Everything is huge at Louie’s Pizza And Pasta- and we mean everything. It’s like they want you to take food home. That and the delicious food are the main reasons why Louie’s was featured on You Gotta Eat Here recently. The menu is full of items made from local cheeses- including Coney Island Curds, the Mozza sticks, and the BIG ASS Panzerottis. You can’t go wrong with anything that you order off the menu- just be ready to take most of it home because chances are that you won’t be able to finish it.

Upper Thames Brewing Co. is one of the newer establishments in Oxford county- and while not exactly filled with cheese products, they do make something that can elevate the cheese trail experience- ALE. Still considered to be in its infancy, the brewery currently offers 6 delicious brews of their own and along with a few others from other breweries in the province. This is the perfect place to book for birthday parties or events since they allow outside food (they don’t have a kitchen on site). 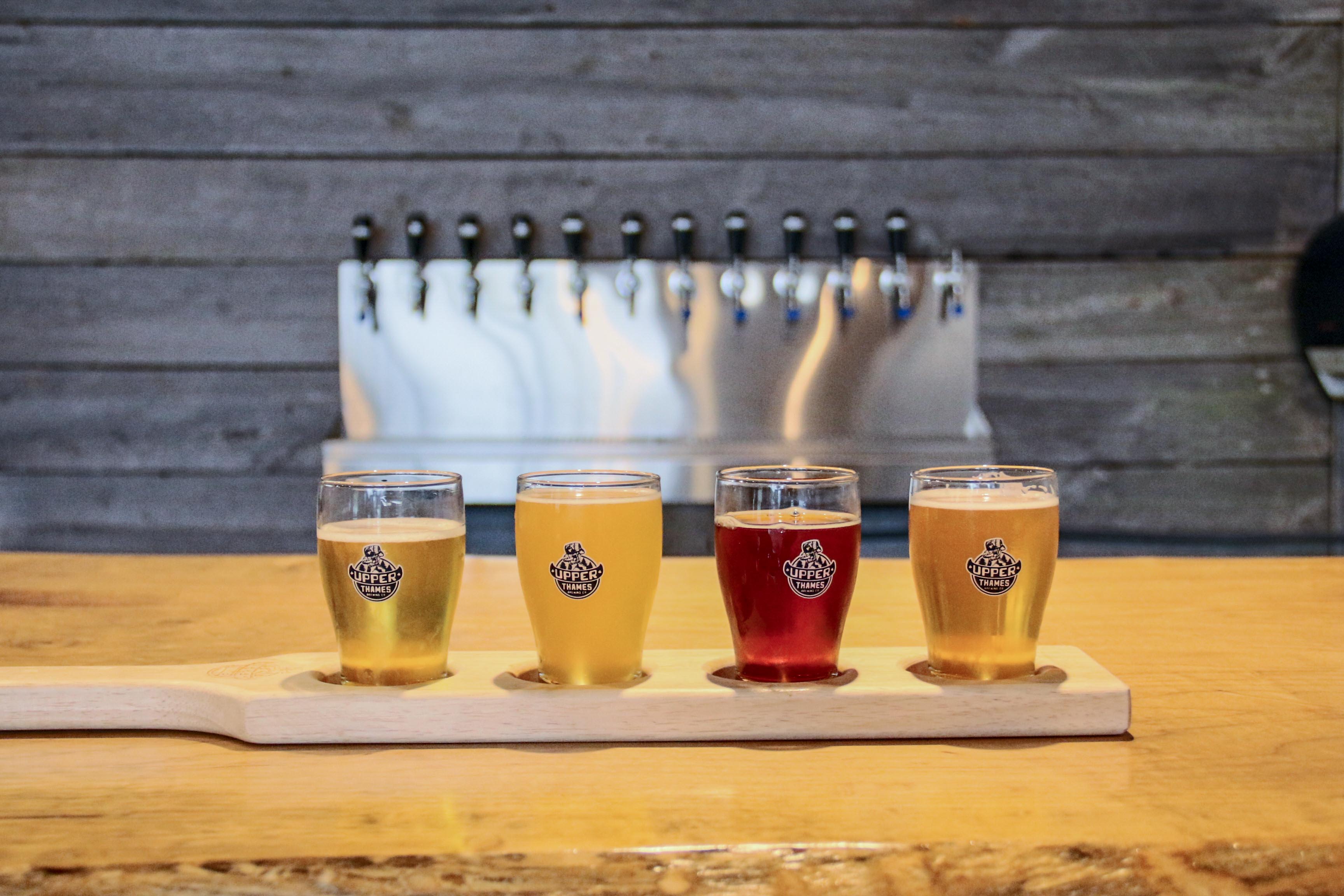 Mountainoak Cheese: This award-winning cheesemaker has only been making cheese in Canada for the last 20 years, and already have many many medals and awards to their name. The house of gouda aka Mountainoak Cheese makes 16 varieties of Gouda- our favourites being Black Truffle Chili Pepper , and Wild Nettle. 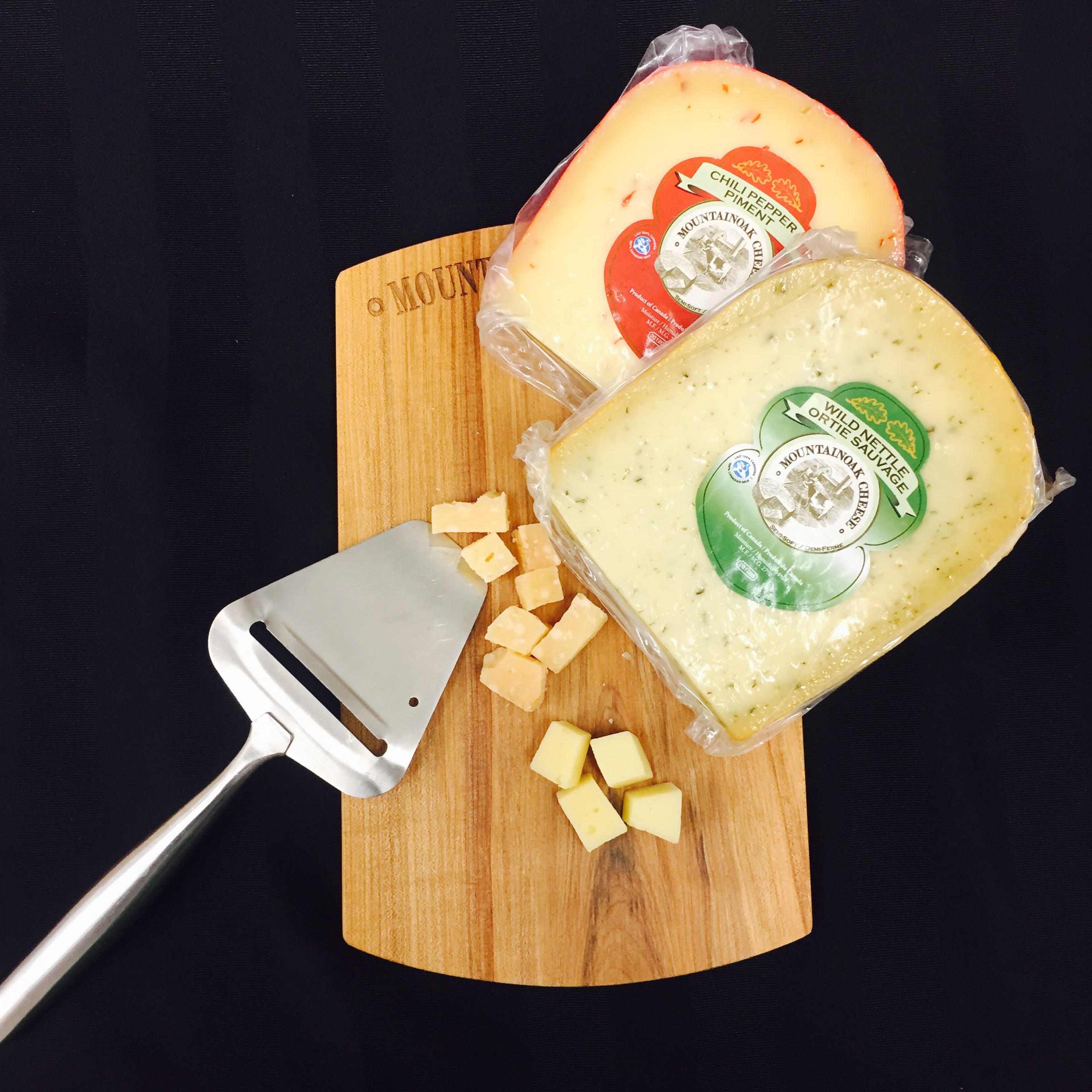 Gunn’s Hill Cheese: You can not go wrong with the brie cheese from Gunn’s Hill. Owned and operated by a young cheesemaker, Gunn’s Hill cheese has quite a following already- in and out of the Oxford County Cheese Trail. There’s a line out the door on Fridays for their famous cheese curds. 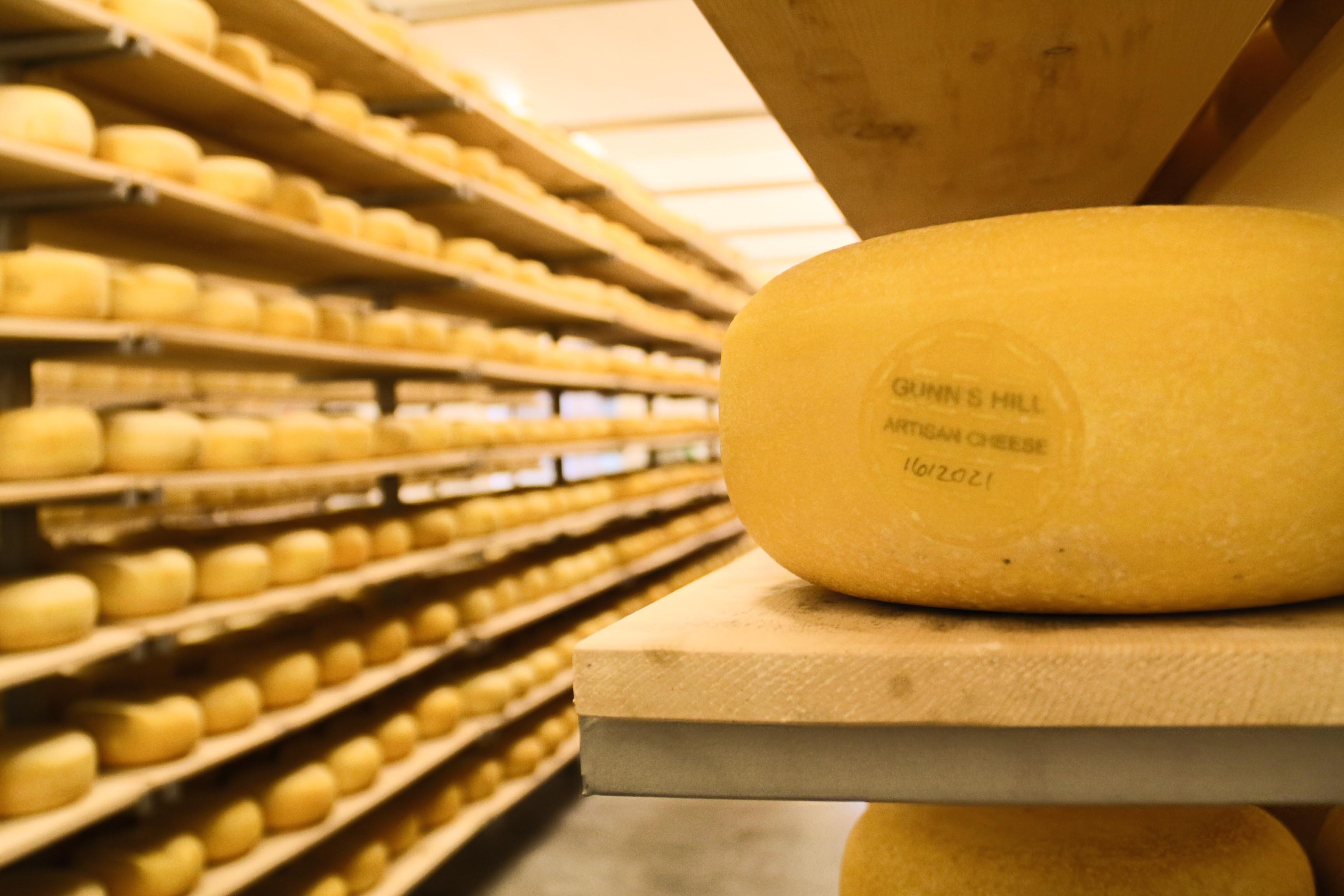 Jakeman’s Maple Syrup: pop into the maple syrup factory and learn all about how sweet delight is made. Headquartered in the old Sweaburg General Store, the old post office section is now where you can pop in to have your fill of pancakes and the perfect place to stock up on all things maple syrup.

Chocolatea is what the perfect blend of tea and chocolates looks like. Founded by Cindy Walker, and her husband, both tea sommeliers and chocolate makers, the shop is full of delicious creations that are clearly made with imagination and love daily. 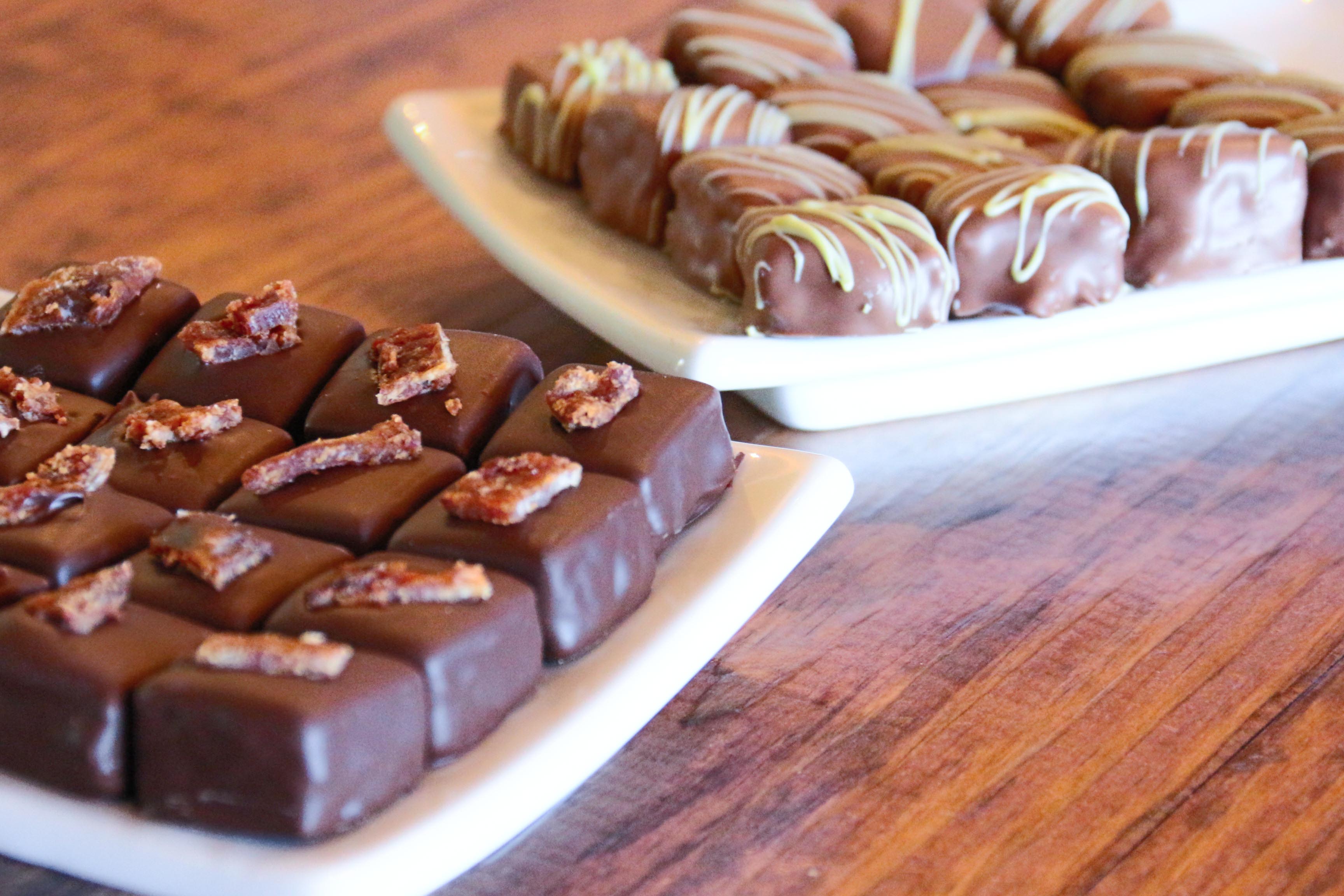 The Oxford County Cheese Trail is a great way to spend a day or two as a girls getaway, a romantic weekend away or as a way to introduce kids to the farm to table movement.

Want to win a getaway of your own? Take a photo enjoying the trail. Share your picture on social media with the hashtag #TryTheTrail for a chance to win a Cheese Trail Getaway. 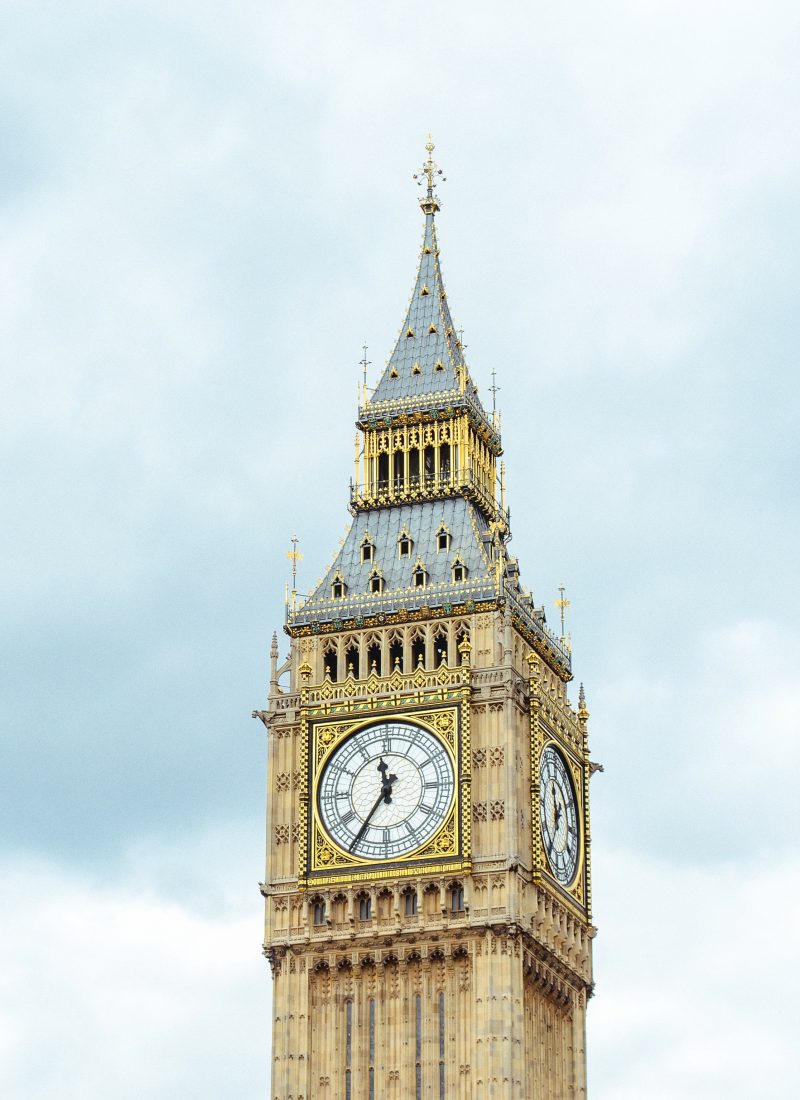 48 Hours in London: The Best Places to Visit 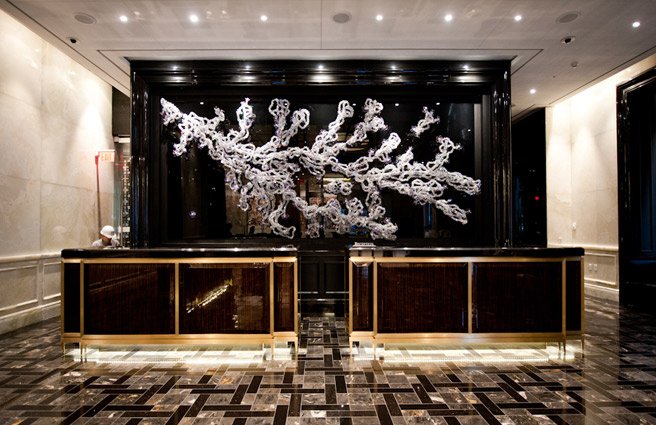 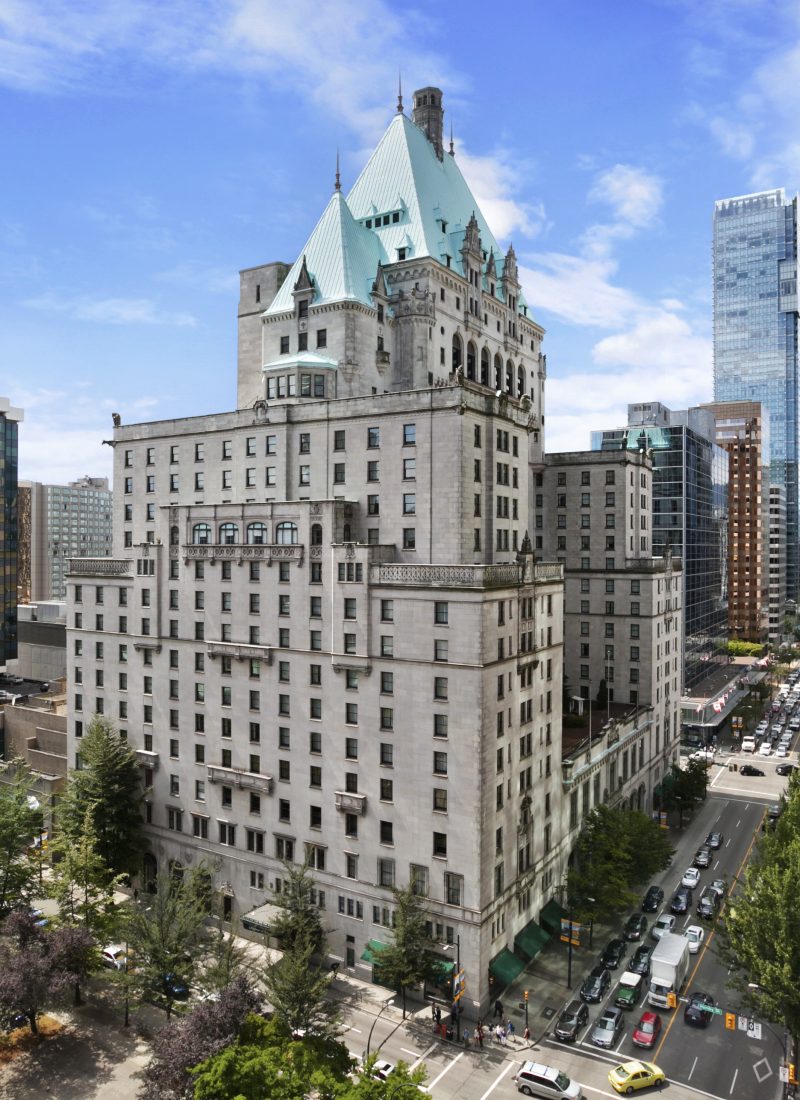 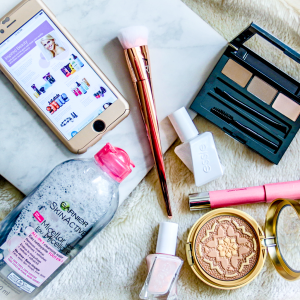