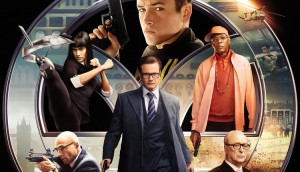 ‘Kingsman: The Secret Service’ is to the James Bond series what ‘Kick-Ass’ is to the modern Marvel universe: a self-aware ultra-violent live action cartoon that pays homage to its source whilst simultaneously functioning as a slick action picture. This is director Matthew Vaughn’s second adaptation of a Mark Millar comic book (he previously directed ‘Kick-Ass’); he also directed X-Men: First Class’, a superhero flick that resembled a Bond film. ‘Kingsman’ moves along at a brisk pace providing comic book fans with exactly what they are looking for, and it has fun upending the genre’s tiresome conventions with stylized ferocity.

Harry Hart (Colin Firth) is the best member of a secret group of international spies known as Kingsman, which is headquartered in London and arms its agents with perfectly bespoke suits and bulletproof umbrellas. Harry is tasked with finding a new recruit when one of his colleagues ends up dead – he takes under his wing Eggsy Unwin (Taron Egerton), the young son of another deceased agent who saved Harry’s life on a mission in 1997. The head of the agency, Arthur (Michael Caine) doesn’t think much of Eggsy and instead has more faith in a female recruit named Roxy (Sophie Cookson). Meanwhile, there is a multi-billionaire philanthropist Valentine (Samuel L Jackson) whose convoluted plot consists of providing wireless users with free data only to be able to activate a signal within their device that will transform them into unnatural born killers.

In other words, this is more or less a variation of a standard James Bond plot. Such villains often seek world dominance but rarely do we understand the mechanics of their scheme. Here, we do. ‘Kingsman’ openly references Bond and martinis in lines of dialogue just in case we didn’t catch on. “Have you seen ‘Trading Places’? ‘Nikita’? ‘Pretty Woman’?” Harry asks Eggsy.

Let’s talk about the cast. Samuel L Jackson is having a blast here dressed like Spike Lee and speaking with a lisp, though he occasionally loses the lisp on the i-th syllable in an n-syllable word. Jackson’s character can’t stand the sight of violence so all the grunt work is executed by his henchwoman who has razor-sharp blades that operate as prosthetic feet. After seeing ‘Kingsman’, I believe that Colin Firth would have made an excellent James Bond (pre-Daniel Craig era). Like Sean Connery, he effortlessly takes out the bad guys without ruffling his suit.

If there is a problem with ‘Kingsman’, it is in its depiction of the various social classes – within socially disadvantaged groups, the blue-collar guys beat up their provocatively dressed women. The movie’s central argument is that anyone can be a gentleman (or a gentlewoman) provided they assume the look and mannerisms of Britain’s upper class members. ‘Kingsman’ could have been called ‘The Imitation Game’ and if you’re willing to play this game, you are equipped to take on the guy who is hell bent on global annihilation. Am I reading into this too much? I don’t think so. Some of this is expressed explicitly in lines of dialogue, which makes the principles governing the Kingsman agency questionable. But, yes, I am reading into this too much. Why activate the analytical part of your brain in a movie such as this?

‘Kingsman’ is subversive, yes, and I have talked to a few viewers who have found the movie to be morally repugnant. Not I. And the criticisms noted above didn’t really matter because the film is so gleefully over-the-top that it bears little to no resemblance of this world. I don’t wish to spoil the film’s final act other than to make mention of the fact that it involves a real-world politician and you can see it a striking commentary on global politics or accept it as a hyper-stylized actioner with a morbid sense of humor. Regardless of whether you choose to watch the movie, with the brain on or off, it is undeniably fun, particularly from a visual design standpoint. Point of view shots shift several times over within fight sequences, and yet, there is a fluidity and orchestration to the on-screen slaughter which are thankfully absent of quick cuts. As he has in his previous films, Vaughn is able to seamlessly integrate the perplexities of the comic-book page into a handsomely produced cinematic solution.

It is all very silly. But, dammit, it works. And we end up caring for these characters even if the scenarios they are in are beyond absurd. That’s the tricky feat Vaughn is able to pull here (as he did in ‘Kick-Ass’).  It isn’t quite a Midnight Madness film. And though it is a movie about gentlemen, it certainly isn’t a Gala selection. It simply exists to provide 126 minutes of mindlessly flagitious entertainment value. 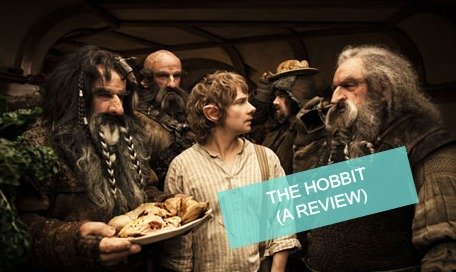 The Hobbit: An Unexpected Journey (A Review) 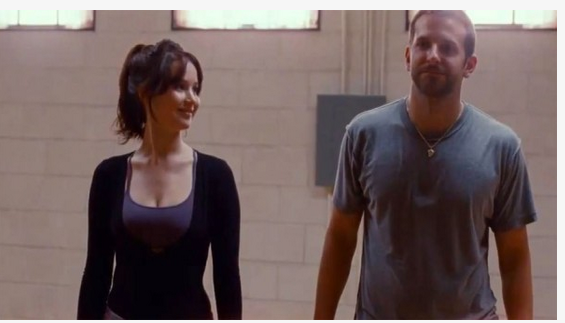 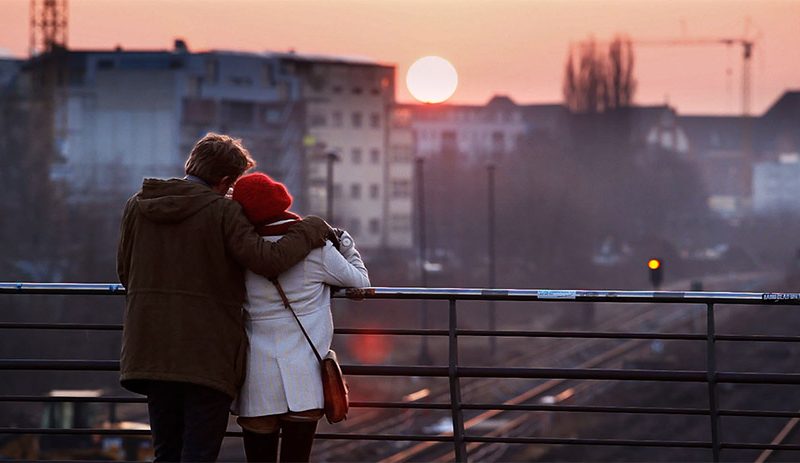 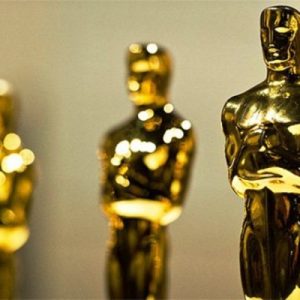