“Life of Pi” is based on the book that filmmakers had called unfilmable. That was until Ang Lee (Crouching Tiger, Hidden Dragon, Brokeback Mountain, Hulk) came along. The Taiwanese-American film director, screen writer and producer took on the challenge and produced a visual masterpiece with a backbone. The intensity of the film remains long after the final credits have rolled.

From the opening scene of animals and birds strutting about in the zoo to the final underwater scenes of fish shimmering beneath the sea, Life of Pi is a visual feast. It tells a story within a story of Piscine Molitor Patel (Pi) and his adventures growing up. The story centres on Tamil born Pi who embarks on a voyage on a Japanese Freighter when his family, who owns a zoo needs to transport wild animals.

A typhoon hits the freighter and the boat capsizes, leaving Pi and Richard Parker, a Bengal tiger to occupy a lifeboat for 227 days whilst afloat in the Pacific Ocean. Pi’s journey is a mental, physical and spiritual one and his psychological journey plays out as convincingly as his nautical one.

He battles through starvation and thirst, endures a mighty storm, a humpbacked whale, a luminous school of jellyfish and a squadron of flying fish, all whilst forming a symbiotic and intense relationship with Richard Parker. From bouts of extreme delirium to seeing Richard Parker as a ally and conditioning his mind and body to determine what is real and what is not, Ang Lee does for water what Lawrence Arabia did for the desert. Lee knows how to eke every drop of suspense out of an audience and whilst the most terrifying scene happens early on when the typhoon hits and the trawler is shipwrecked, the rest of the movie plays out poetically.

Ang Lee turned an unfilmable book into a film and it’s pretty darn awesome. ‘Life of Pi’ is a film of exceptional craft and although it relies heavily on 3D technology and special effects it does the subject matter justice. This is a fascinating film that may make you question reality, and the merits of having a tiger as a companion.

Snowed In: The Perfect Niagara Weekend
What to Buy As Your Baby Grows 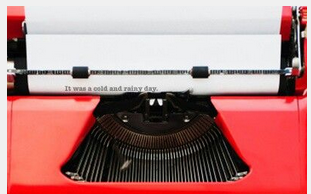 How to Handle Job Rejection 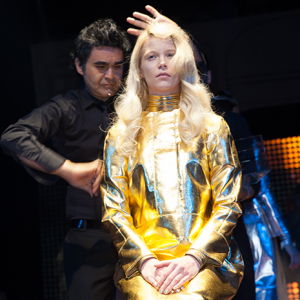