Everyone knows that 14th February is the most romantic day of the year. It’s the day that girlfriends, boyfriends, husbands and wives treat their loved one to presents and surprises, even if they don’t have a romantic bone in their body for the rest of the year!

Valentine’s Day has become synonymous with spending money on gifts, it’s now an important date in the calendar for all types of businesses, from florists and card shops to jewellers and restaurants.

To mark the launch of their new what kind of romantic are you quiz, Ladbrokes Casino carried out a survey of Brits to find out how they celebrate Valentine’s Day. The survey found average Brit spends £41 on Valentine’s Day. The survey also revealed that men spend £50 on average whereas women spend £32 and found the top three V Day gifts bought by loved-up Brits were chocolates, a romantic dinner and flowers.

Nothing too extravagant with those three gifts, however there is a fine line between spoiling your partner and going way over the top. Here are some genuine Valentine’s Day presents that went way too far (all bought by the rich and famous of course)…

As America’s most famous couple, you’d expect Kanye West and Kim Kardashian to buy each other ostentatious Valentine’s gifts – and they don’t disappoint! In 2013 Kanye bought Kim a Panthere De Cartier cuff worth $73 000.

Before ‘Kimye’ there was ‘Brangelina’ – and they’ve had their faire share of incredible V Day presents. In 2012 Angelina Jolie gave Brad Pitt a 200-year-old olive tree. It cost $30,000 and was planted in their French chateau.

The UK’s answer to Brangelina aren’t one to be done by their Hollywood counterparts when it comes to O.T.T Valentine’s gifts. In 2006 David Beckham bought his wife Victoria a luxurious Bulgari necklace worth $8 million.

Things might not have worked out between Katy Perry and Russell Brand, but they were madly in love once upon a time. In 2011 when the couple were still together, Katy bought Russell a lilac-coloured Bentley worth $340,000.

A mobile phone might not be everyone’s idea of a romantic gift, but it’s what Jay Z bought for Beyoncé one Valentine’s Day. The rapper spent $24,000 on a platinum-covered phone for his wife. 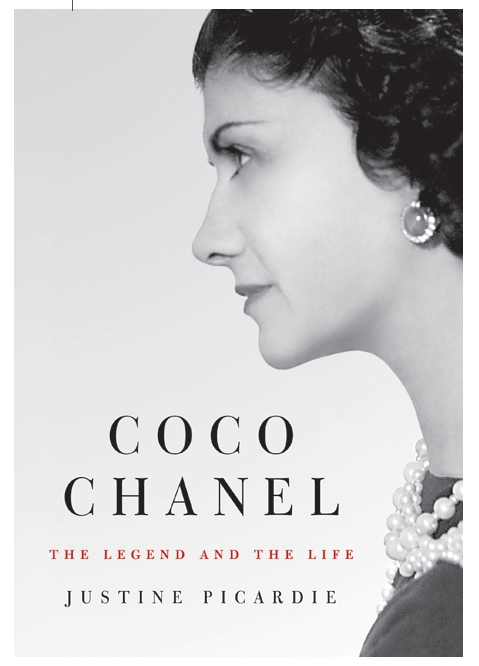 A Review of Coco Chanel: The Legend and the Life 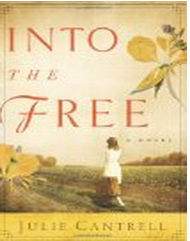 Book Review: Into the Free by Julie Cantrell 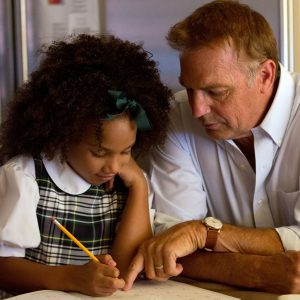