Books and I have always had a great relationship. They have been the voice of a mentor, a short escape from reality, or that subtle voice of reason when I needed one. Needless to say that I read A LOT. The books that I read these days are more business and language books (I’m learning Italian) than summer books, but when Orange is the New Black arrived in my mailbox, I put everything else aside and read it over the long weekend. 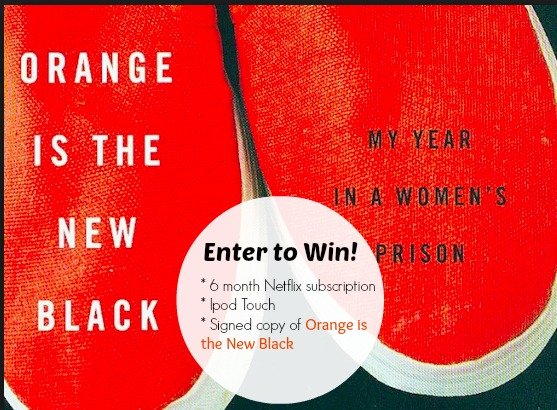 Not only is it an interesting read, but knowing that it’s a memoir makes the story that much more compelling. The story is about Piper Smith, a now 30 something year old Communications Executive,  who went down the not-so-smart path in her early 20’s and has to face the consequences 10 years later in a minimum security women’s prison. She spends 15 months in different prisons, but the story is about she adjusts to life in there, and the personalities she encounters along the way.

What I found really interesting was the fact that she narrates the story in a tone of voice that allows you to see her fellow prisoners as human beings, and not as criminals. Each prison creates a way of life for these women, and they find a way to live together, but create a family in such close quarters. There are quite a few characters that I found compelling, but none more so than Piper’s fiance, Larry. His dedication, and love for Piper is evident throughout the entire book.

Why I am gushing over this book, you make ask? Well, our favorite TV service, Netflix has decided to create a series based on the books. The show will be produced by the same genius who was behind Weeds, Jenji Kohan.  The show does take some creative liberties, and is a lot more colourful.

Here is the trailer for the series:

Are you not excited already? I’m excited, too. We recognize that the only caveat to watching the show is having a Netflix subscription, so we teamed up with Netflix to make sure that you’re taken care of.

Be sure to enter via Rafflecopter below! 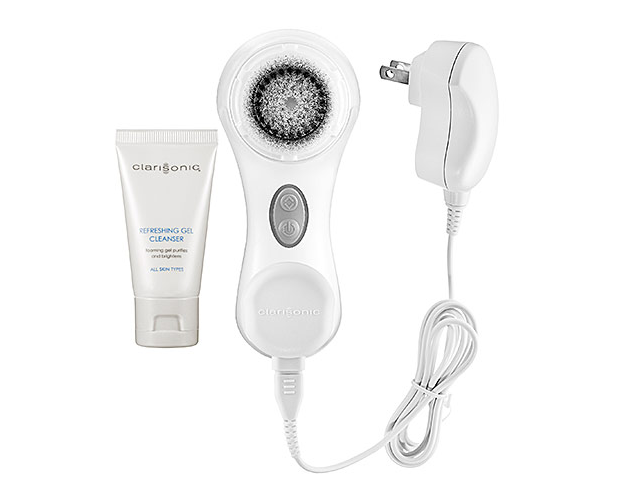 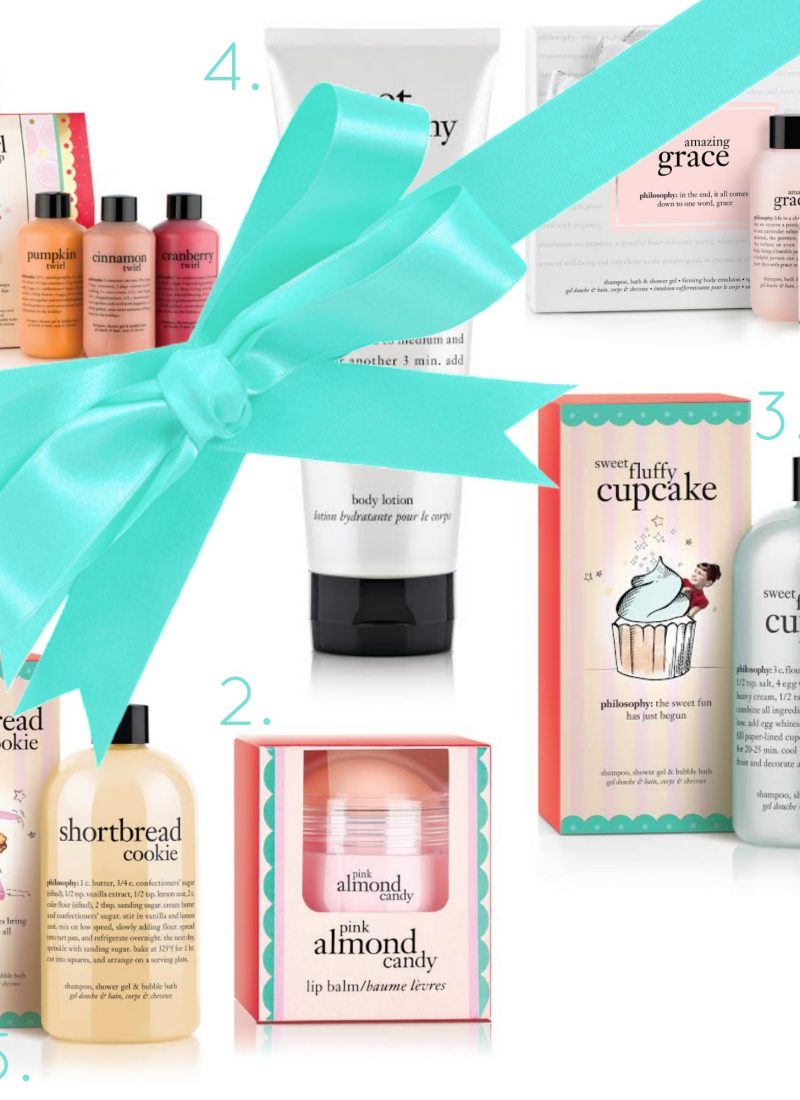 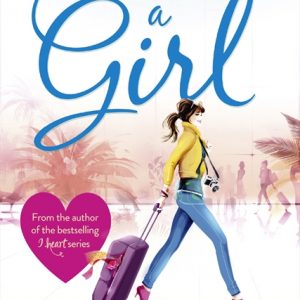 About A Girl (Book Review)