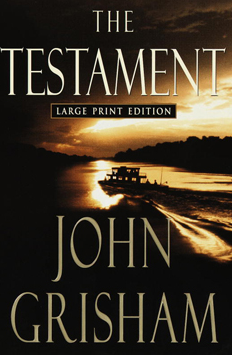 Although we love reading new literature, sometimes we just have to revisit our favourite books from years past. Written by John Grisham and released in 1999, The Testament is relatively older than most books we review, but it’s one of our personal favourites here at Chic Darling.

The Testament follows the death of Troy Phelan, a billionaire who commits suicide right after signing a new will. The document leaves his 6 legitimate children only enough money to cover their debts, and leaves the rest to his daughter Rachel, whom he never met. Rachel is living as a missionary in the Brazilian Amazon. His executor, Josh Stafford, hires a lawyer named Nate O’Riley to track her down and bequeath her inheritance. Nate eventually finds Rachel living among the indigenous people of the Amazon, but has trouble convincing her that she should take her father’s money. Rachel refuses to sign the papers Nick has brought, saying that she isn’t interested in Troy’s money. Meanwhile, Troy’s other children begin a bitter court battle to take control of what they believe is rightfully theirs.

The Testament is a great read and we highly recommend it. The characters have  a depth to them that leave you craving more information about their lives. This book has great flow as it jumps between the peace of the Amazon rainforest and the United States, where a vicious battle is brewing. Grisham has a gift for making the legal issues in his novels simple enough for any reader to understand with ease. As with any Grisham novel, at the last page you will also know a bit more about the legal system than you did when you first started reading. It’s also almost guaranteed that your local library will already have a copy of this, so there’s no need to hit the bookstore. If you want an intellectual read with a lot of drama, this is the book for you. 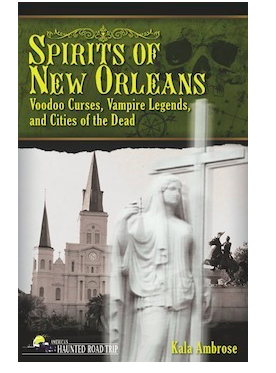 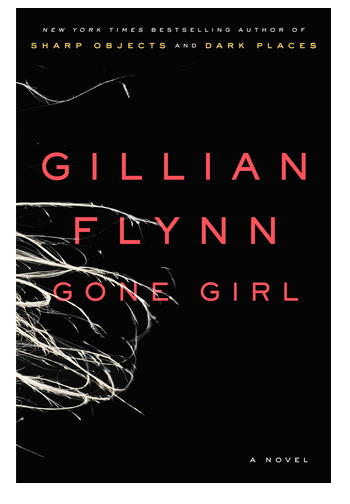 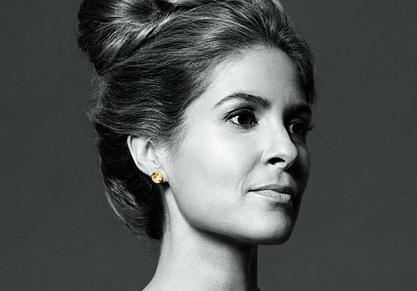 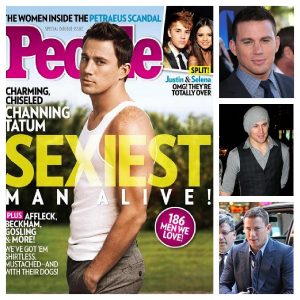