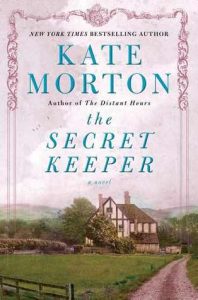 Laurel Nicholson is a celebrated actress living in London, far from her family. As her elderly mother Dorothy lies close to death, Laurel goes home to Suffolk to spend her final days with her, along with her sisters and brother. However, Laurel is still haunted by one summer afternoon in 1961, when she saw her mother do something terrible. What originally seemed to be an act of self-defense begins to look sinister 50 years later.

Yearning for the truth, Laurel spends days researching her mother’s past, reaching back into the Blitz in London in an effort to discover more about who Dorothy Smitham was before she became a parent. In the process, she stumbles across a picture of Dorothy with a woman named Vivian. As Laurel delves deeper into Dorothy’s life during the Second World War, she discovers that her mother’s story is one of betrayal, revenge, and longing for something better.

The Secret Keeper is an amazing read. This is another novel that flips back and forth between the present and the past; as Laurel discovers a little more of Dorothy’s past, the reader sees the story through Dorothy’s eyes. The story progression is great, and by the middle of the book the suspense is so intense that it takes every ounce of willpower to not flip to the last page and find out how the story ends. We give this The Secret Keeper 5 stars for Morton’s fabulous story-telling skills. 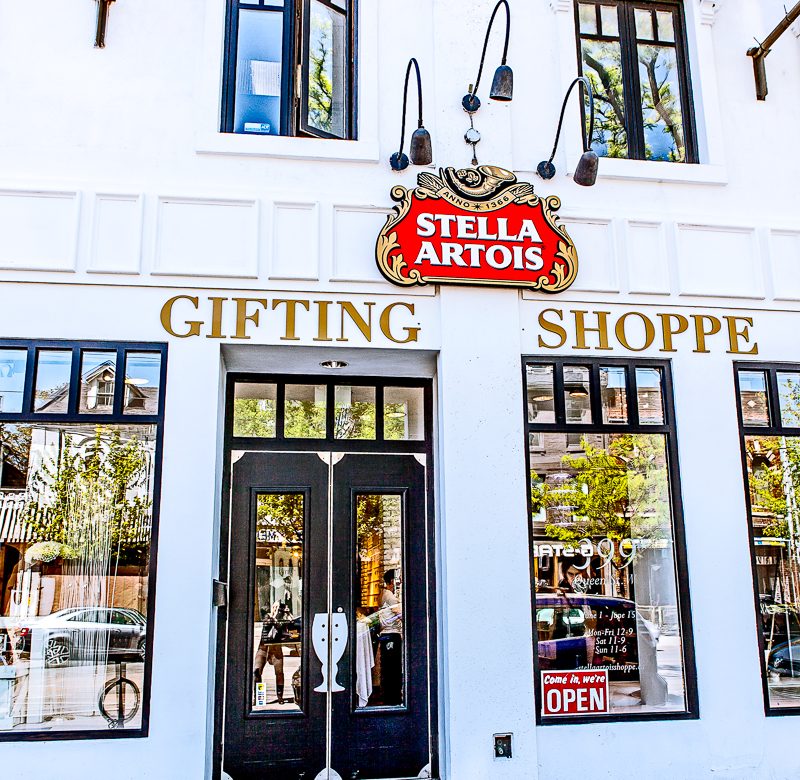 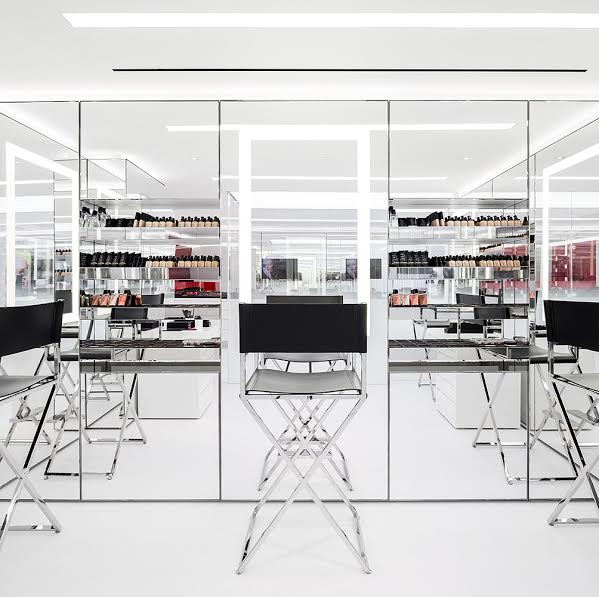 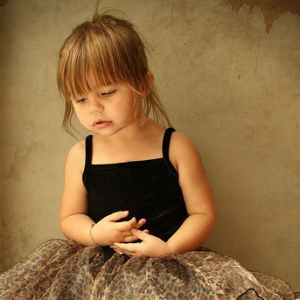 Resolve to Say “No”