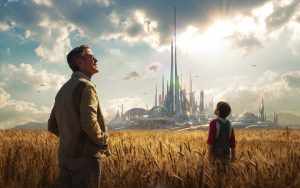 In ‘Tomorrowland’, a young girl, Casey Newton (Britt Robertson) and a bitter, grizzled man, Frank Walker (George Clooney), use a magical pin to transport themselves to a futuristic utopia to make things right back on Earth before it is too late. Brad Bird’s high-powered new film, a well-polished live-action spectacle from Disney, is a jollification of inspiration, idealism, and elation.

It isn’t supposed to be this way. I have been known to embrace movies that swing for the fence. Mr. Bird, whose previous directorial efforts include ‘Mission: Impossible: Ghost Protocol’, ‘The Iron Giant’, ‘The Incredibles’, and ‘Ratatouille’ (which ranks alongside ‘Whiplash’ as one of the greatest pictures ever made about the pursuit of artistic greatness) hasn’t made a run-of-the-mill Disney family adventure. ‘Tomorrowland’ tries to be “about something” – it is ambitious and has some truly visionary moments but it comes off as an ‘Atlas Shrugged’-lite spluttering misfire.

What is at stake here? Aside from a literal ticking clock, I’m not sure it is ever clear. There is some narrative intrigue early on – that is to say I liked ‘Tomorrowland’ until the characters arrive at Tomorrowland. The film establishes the Casey-Frank storyline, and how they are intertwined with each other, very well and their banter is always fun to listen to. I liked the ideas behind this movie and the positive message but none of it manifests in a compelling way. Once the characters get to Tomorrowland, Mr. Bird wants to dazzle us with eye-popping visuals but also wants to lecture us on how we are own worst enemy.

For a film that advocates http://premier-pharmacy.com/product-category/skin-care/ inventiveness and creativity, ‘Tomorrowland’ gets in its own way. The colorful widescreen compositions showcase some PG-rated action, most of it overwrought, little of it exciting. Its idea of the future is incomplete – it presents to us a prototype that fails to detail how the various moving pieces would function together and instead just asks us to believe that they will. We have to believe that the most gifted of us will conjure up a plan to eliminate the problems of this planet.

There is also an icky subplot involving a robot in little girl form that connects Casey with Frank. When Frank was a little boy, he had a crush on her, and that feeling appears to still be there. As a grown-up, he still pines for this person who clearly isn’t a little girl but looks like one, and there are moments of affection between the two, which made me feel uncomfortable. I should note that the young actress playing this robot is Raffey Cassidy – she has a very charismatic and commanding screen presence and as far as the performances go, she is the standout here.

Even though ‘Tomorrowland’ appears to be about Walt Disney’s higher principles, I was relieved to discover it wasn’t just a $190million ad for Disney (though there is a giant Coke ad in the mid-section). ‘Tomorrowland’ is released right between ‘Mad Max: Fury Road’, and ‘San Andreas’, two movies that conceive this world as an irreparable mess. I admired how hopeful this movie was. But good intentions alone do not make a good movie. QED 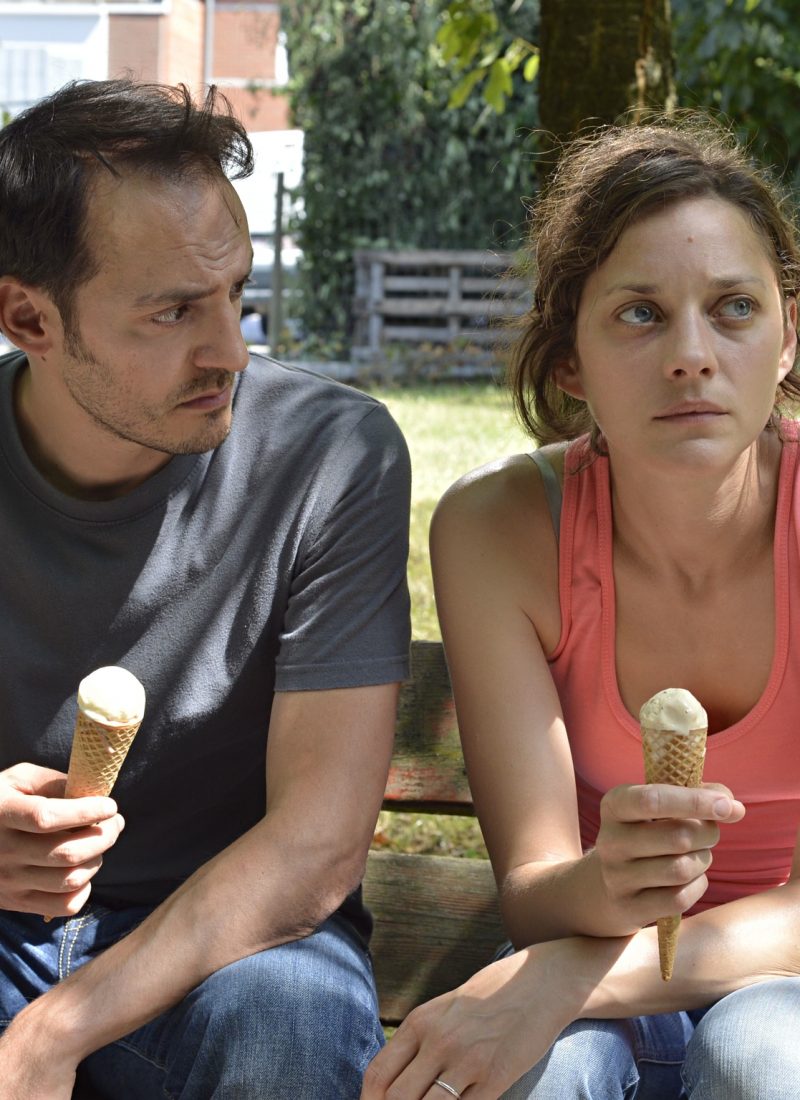 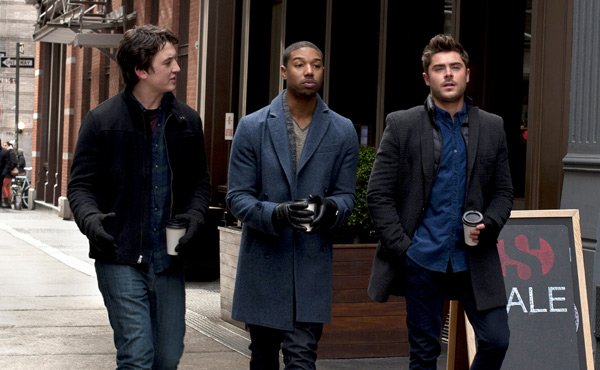 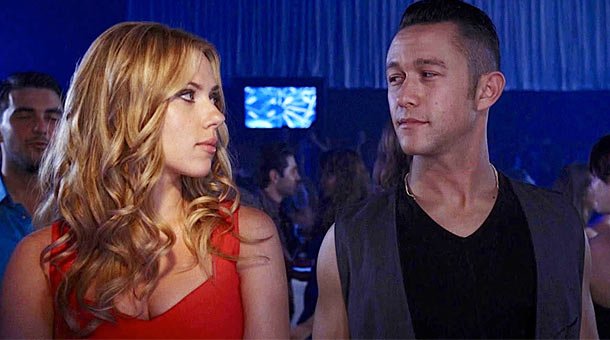 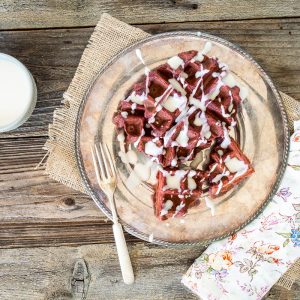