There’s a very good chance that you saw and fell in love with Gigi Hadid’s at the 2016 IHeartRadio Much Music Video Awards. If you’re like us then spent a good chunk of time trying to figure out how she (or her makeup artist) did her makeup, because the hostess with the mosttess was looking gorgeous.

Lucky for you, we have you covered.  Gigi loves a fresh and natural look, but still glam at the same time.

Gigi’s look was created by Patrick Ta, who says that “the inspiration for her look this year came from Gigi herself, which I was able to execute and make it my own. She wanted a bronze and beautiful eye with a bold aspect to it, which was be the red lip.”

Face, Contour, and Cheeks:  Ta applied a moisturizing oil to give Gigi’s complexion a luminous and smooth base and allows the makeup to lie beautifully on the skin. To ensure her skin appeared glowy and flawless, Ta applied Maybelline New York Master Prime Blur + Illuminate, followed by  Maybelline New York Dream Velvet Foundation to give her complexion to look clean and bright without looking too heavy. 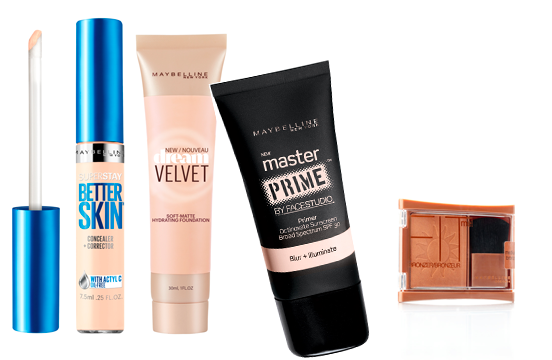 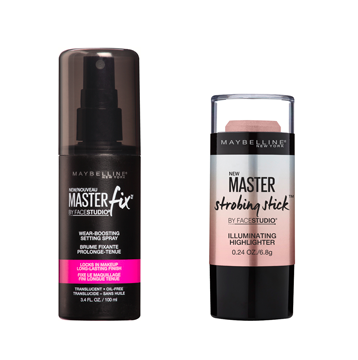 Eyes: Gigi wanted the eyes to look bright and clean. To get the look, Ta used Maybelline New York The Nudes Palette. He applied a light brown color in the crease and a skin tone color on the lid, and then added in a gold shade to finish off the look. He curled the lashes and coated twice with Maybelline New York Spider Effect Mascara. 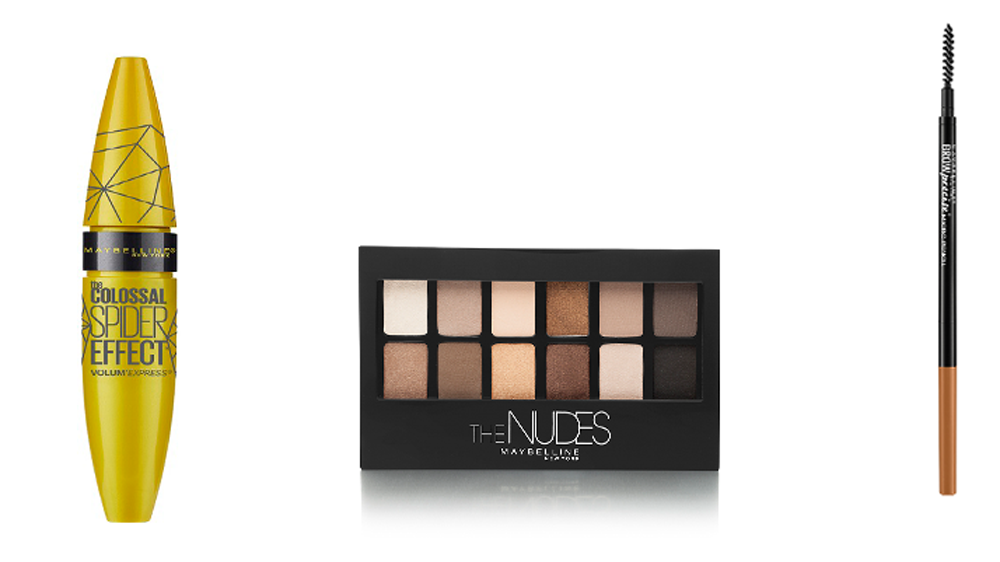 Lips: To complete the look, Taused the shades Orange Danger and Smoking Red from Maybelline New York the Loaded Bolds collection to create the perfect hue. 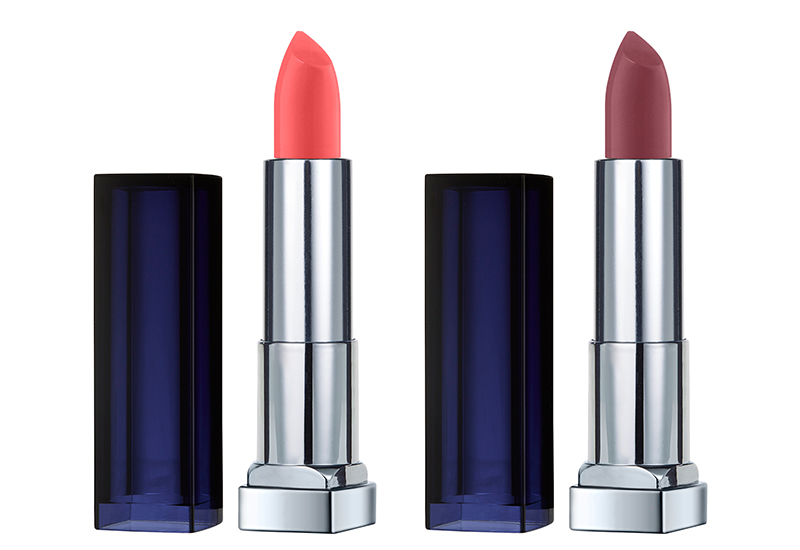 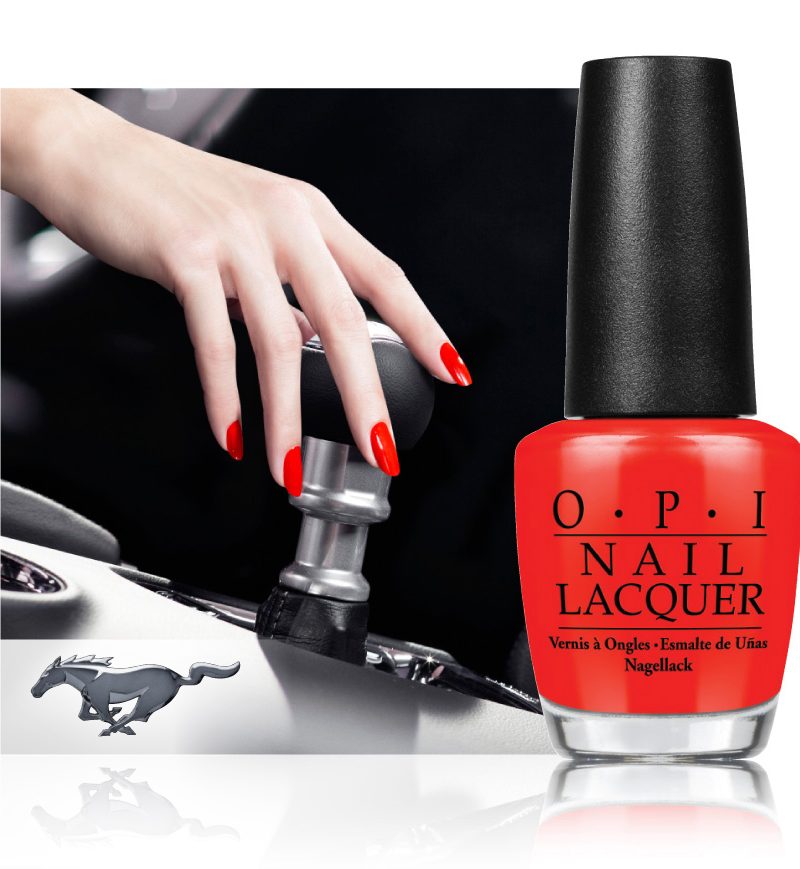 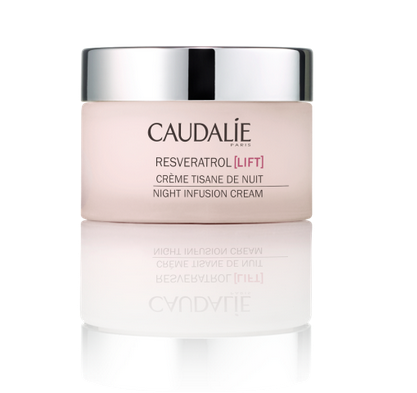 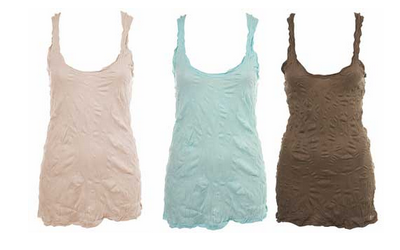 3 Ways to Look Good Even When Your Tired 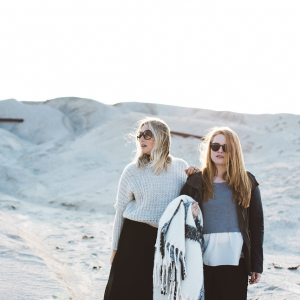 5 Ways To Extend Your Summer Glow